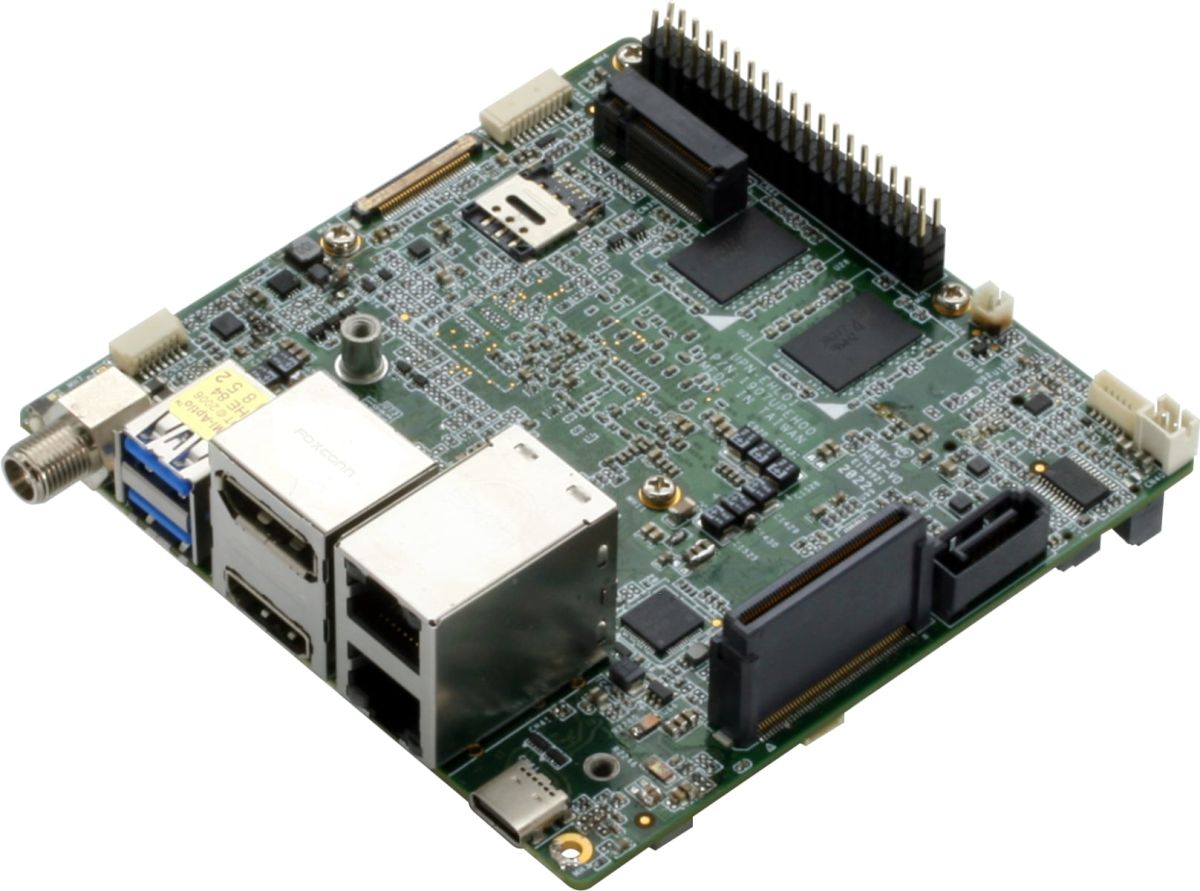 The Single Board Computer (SBC) market is exploding with options for DIY enthusiasts looking to power their pet projects and corporate customers who need pint-sized machines for industrial and robotic applications. . There are many competitors in this area, including Aaeon, which has just announced its Up Square 6000 card (via CNX-Software).

Aaeon also sells the Up Squared 6000 Edge (which includes a fanless chassis) and the Up Squared 6000 Edge Computing Kit (which includes a support board and comes preinstalled with Ubuntu 20.04 LTS). The carrier card reinforces the system with the following additional ports: one SATA, one SATA with power connector, one microUSB, one Mini PCIe slot (via USB 2.0), one RS232 / 422/485, one 40 pin GP I / O and two GbE ports.