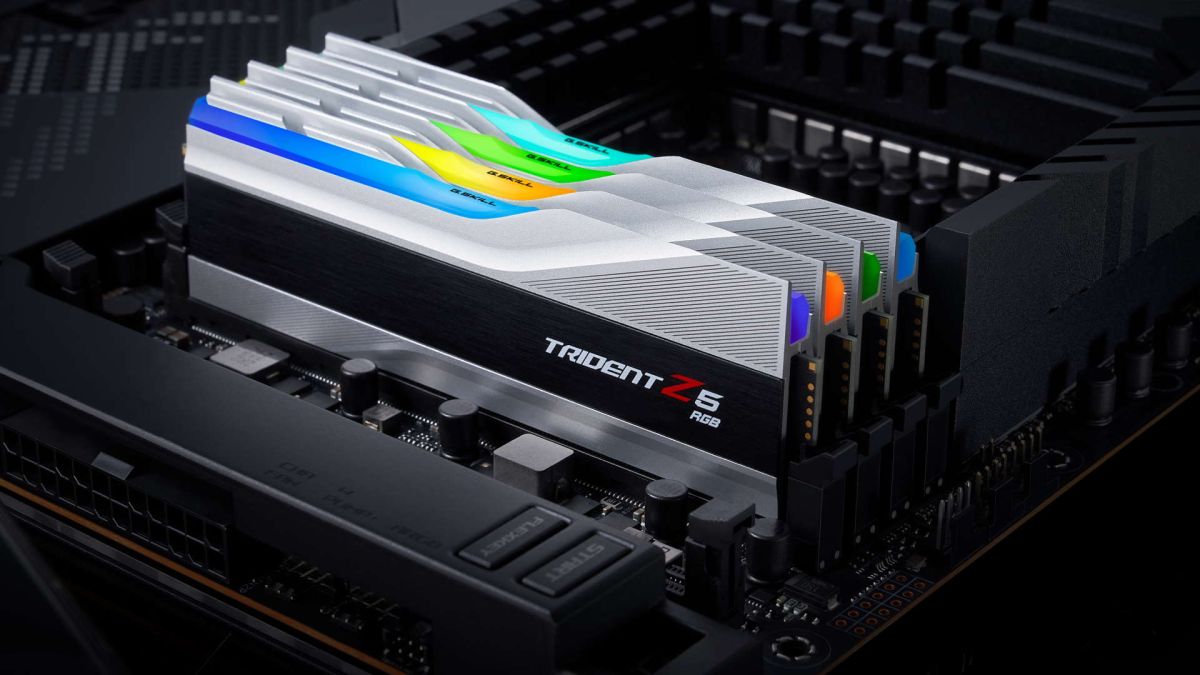 It has been reported that Intel wants its next-gen 700-series motherboards to upgrade to DDR5 support only. The 700 series cards will launch alongside the 13th Gen Raptor Lake series processors, which is expected to happen in the third quarter of this year.

TechPowerUp reports that Intel is pushing motherboard manufacturers to drop DDR4 memory support, even though Raptor Lake processors are expected to retain DDR4 support. If you don’t want to shell out big bucks for DDR5, luckily Raptor Lake should be compatible with existing 600-series motherboards with DDR4 or DDR5 support. This is especially useful for owners of high-end DDR4 kits who lose very little, if anything, in performance compared to higher latency DDR5 kits.

If next-gen motherboards drop DDR4 support, it wouldn’t be very surprising. The industry has moved rapidly from DDR3 to DDR4 and as long as prices and availability are reasonable, there is no reason to continue to support DDR4.

Even without this news, we’d expect the Z790 cards to only support DDR5, but the situation with cheaper chipsets might be murkier. DDR5 will need price parity with DDR4 or cost just a bit more if it wants to penetrate the low end of the market. If DDR5 continues to have a price premium, it will certainly slow the rate of adoption of systems with B-series and H-series chipsets. Users will be more likely to delay an upgrade until the prices of DDR5 encourage users to make the switch.

Maintaining DDR4 support for 12th-gen systems was a great decision in hindsight. DDR5 was completely unavailable at the time of its launch and forcing users to adopt only DDR5 would have slowed the adoption of 12th generation products. But by the time 13th Gen arrives, the supply of DDR5 should be much better. Even now it is widely available, although it still carries a significant price premium over DDR4.

Of course, much of this is guesswork, as we don’t know what the market will look like six months or more from now. Will the worst of the semiconductor shortage be behind us? It seems that the trend is like this.

Intel’s 13th-gen platform will take on AMD’s Zen 4 platform, which is also expected to adopt DDR5. Add to that Intel’s RTX 40, RDNA3 and Arc Alchemist graphics cards and it looks like the second half of this year will be the perfect time to upgrade.