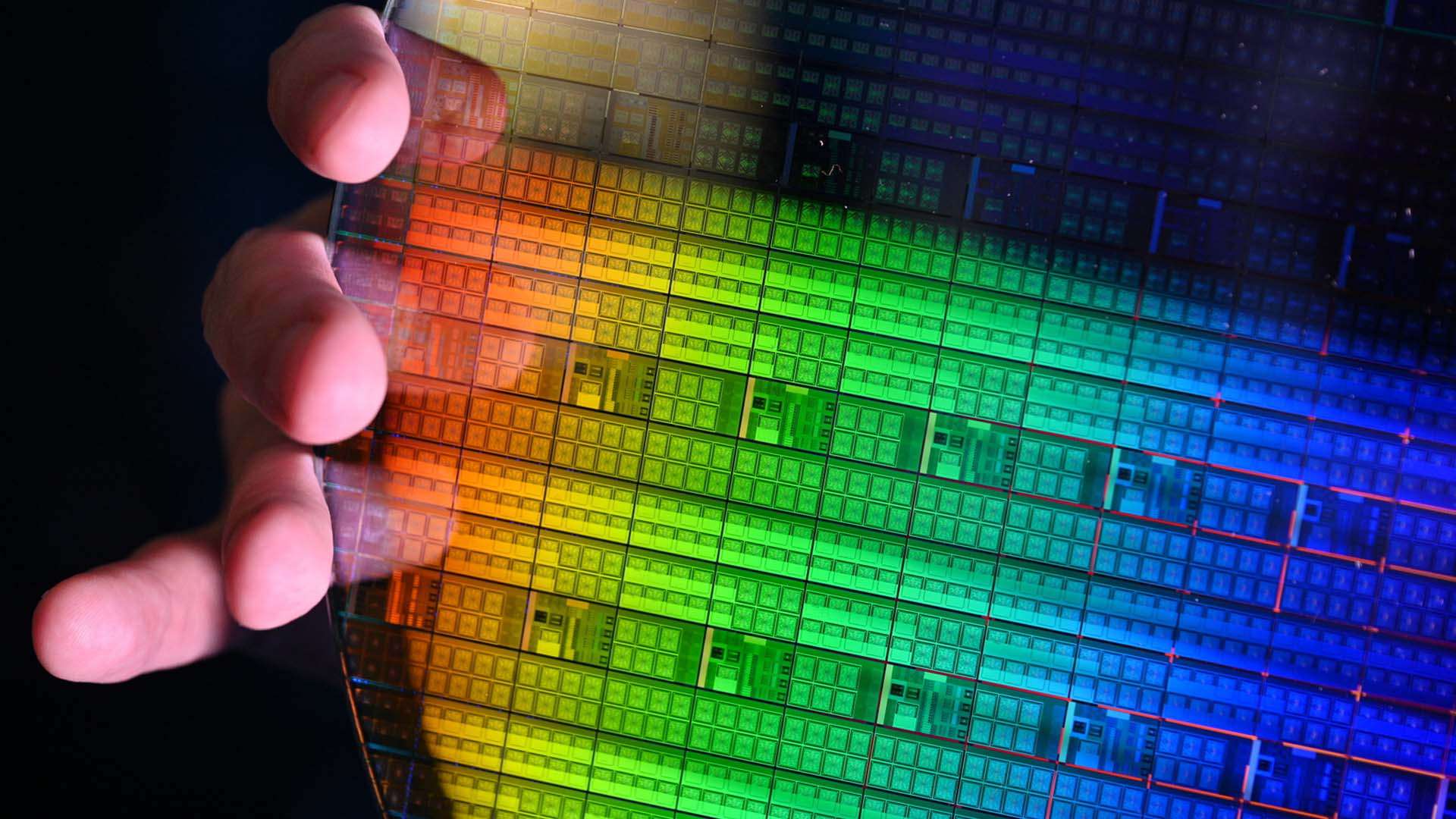 At the 2022 Silicon Quantum Electronics Workshop in Orford, Quebec, Intel researchers said they were able to demonstrate the highest yield and uniformity ratio reported when fabricating “silicon spin qubit devices” at the company’s transistor research and development center. The research is seen as a key milestone for Intel as it moves towards the ability to manufacture quantum computer chips on its existing transistor manufacturing processes.

Intel is a key player in the race to build quantum computers, which are more advanced machines that encode data as “qubits,” as opposed to the conventional bits used in traditional computers. The advantage of qubits is that they are not limited to 1 or 0 states. They can also exist in both states at the same time, a characteristic known as superposition.

That’s thanks to the quirks of quantum physics. Intel compares qubits to a coin that could face, face, or spin non-stop. As the coin spins, it can be considered both heads and tails.

What’s important to understand is that qubits’ ability to represent multiple states makes them much more powerful than traditional bits. Thus, the more qubits there are in a quantum computer, the more efficient the machine will be.

What’s surprising is that, as magical as these qubits may seem, they’re actually made the same way as traditional computer chips. They are produced on silicon wafers as “spin qubits”, the biggest difference being that they are much more fragile. They can only exist at incredibly low temperatures to maintain their stability.

Until now, most research processes have focused on creating one quantum chip at a time. That’s what Intel did differently, instead using existing extreme ultraviolet lithography techniques to create a typical 300-millimeter wafer filled with multiple quantum chips. According to Intel, its prototypes have the highest uniformity to date, with a yield rate of around 95%.

An image of Intel’s cryoprober during automation shows the 1.6 Kelvin qubit quantum devices, where quantum dots can be formed in all 16 slots (four sensors and 12 qubit slots) and tuned to the last (single) electron without requiring the intervention of an engineer. These results, made possible by the uniformity and repeatability of Intel-manufactured devices, were collected across the entire wafer. The system is continuously operated to generate the largest quantum dot device dataset reported to date.

Intel Quantum Hardware Director James Clarke said the research shows the idea of ​​fabricating quantum chips on the company’s existing transistor process nodes is a “sound strategy” that will pay off as as the technology matures.

Because Intel has achieved higher throughput and uniformity over previous chips, it can now use statistical process control techniques to identify areas of the manufacturing process that can be optimized. That way, he can accelerate his research efforts and hopefully one day scale up to mass-produce thousands, if not millions, of qubits for commercial quantum computers.

“Going forward, we will continue to improve the quality of these devices and develop larger-scale systems, with these milestones serving as building blocks to help us move forward quickly,” Clarke said.

Holger Mueller of Constellation Research Inc. said Intel is desperate to continue making waves in semiconductor innovation, even if those breakthroughs come in more obscure areas such as quantum computing. “Achieving quality and high yields is the key to all computer chip production, and it looks like Intel has made a major breakthrough in the quality and reliability of mass-produced quantum chips,” he said. . “Intel is to be commended for its work, emerging as an early leader in the development of new chip platforms that will likely be crucial for the not-too-distant future.”

Show your support for our mission by joining our Cube Club and our Cube Event community of experts. Join the community that includes Amazon Web Services and Amazon.com CEO Andy Jassy, ​​Dell Technologies Founder and CEO Michael Dell, Intel CEO Pat Gelsinger, and many other luminaries and experts.