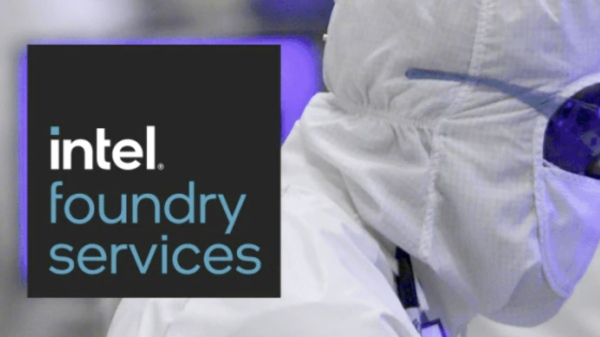 Most high-end mainstream CPUs and GPUs still use a single chip. Certainly, it is possible to increase the size of the chip to increase the performance of these processors. However, making larger chips also decreases the yield rate, as a small error could render the chip completely unusable.

What is a Chiplet?

That’s why brands like AMD and Intel are now eager to build and engineer chips, which are nothing more than a pair of a group of chips that work in conjunction with each other. This allows the company to manufacture multiple small chips and gain the benefits of a single chip or a large processor.

Intel uses the Universal Chiplet Interconnect Express (UCIe) specification to achieve a die-to-die interconnect, which is an open industry standard. This allows the chiplets to communicate with each other at high speed. Currently, the UCIe 1.0 offers 20x faster I/O performance and consumes 1/20th the power compared to an out-of-package SerDes.

According to Intel, the chip design can be used for data center processors, especially for those looking for custom computing machines with improved performance and handling modern workloads, including AI-related tasks. A modular chip-based processor can include multiple processor chips, memory chips, and custom chips to handle various tasks.

A chip can also have built-in memory integration, allowing customers to create custom solutions for data center applications. This also provides high-speed access to memory compared to out-of-box connections. It will be slightly similar to the Apple Silicon, which also comes with built-in memory, which is not user upgradable.
However, note that the Apple Silicon M1 is not a chiplet and is a single chip with onboard memory.

Advanced packaging uses technologies such as Multi-Chip Interconnect Bridge (EMIB), which provides high-density interconnect across heterogeneous chip packaging with a small bridge chip and multiple layers of routing. The chiplets will allow Intel IFS customers to customize a processor to their needs that will be both efficient and powerful.