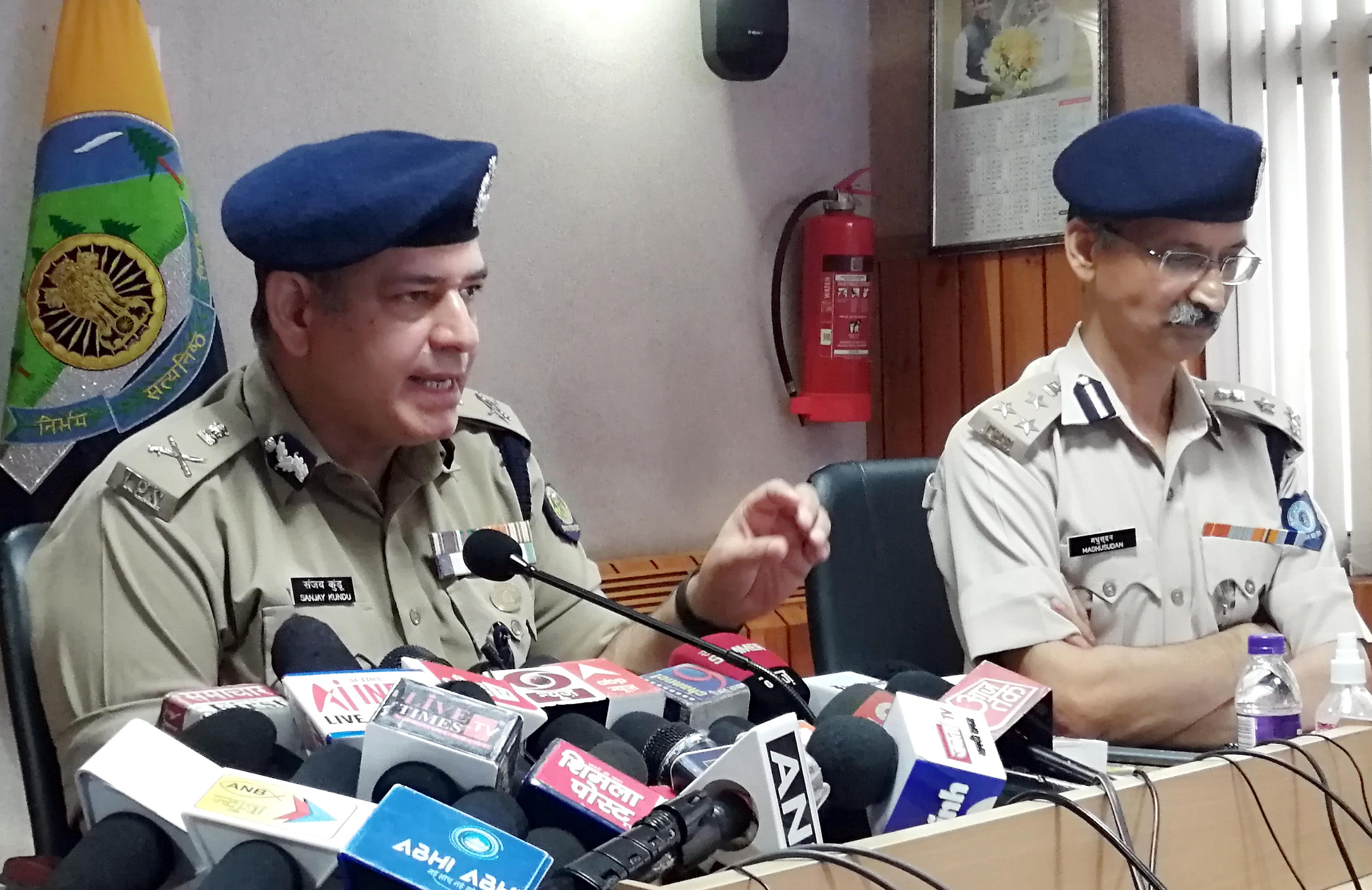 Indictment case in paper leak case to be filed within a week : DGP : The Tribune India

Repeat offenders, engineers and those working in the railroad and income tax departments are among the kingpins and agents who leaked the Constable Recruitment Examination paper.

The indictment in the case would be submitted within a week, DGP Sanjay Kundu said in an interaction with reporters here today.

Kingpins had planted their people in printing presses and leaked several newspapers and former truck union president Manoj de Mandi, one of the defendants, was also implicated in the 2006 PMT scam.

Investigations were ongoing and some bosses had not yet been arrested. Negligence on the part of the police is not excluded, he said.

“Section 420 is not a deterrent as arrested kingpins and officers have been involved in multiple paper leaks across the country and engaged in misconduct, once released on bail. We have written to the government of the Union to make the offense non-bailable and also suggested writing a policy for the high security printing press,” Kundu said.

Rajasthan had taken an initiative for a 10-year jail term in the paper leak case and Himachal Police are said to be recommending strict laws for financial fraud in the education sector and paper leaks after going through the Rajasthan model, he said.

WhatsApp chats and calls recovered from cellphones highlighted that the three interstate gangs in Bihar, Uttar Pradesh and Haryana were connected and working closely together and selling newspapers through a network of agents in the northern states. Payments were made in cash or through online transactions by the aspirants.

Material recovered from the accused, including 185 mobile phones, five laptops, 10 hard drives, three USB drives and memory cards, had been sent to the forensic laboratory and the report was awaited. Candidates, who purchased the papers, would not be allowed to sit for the postponed exam on July 3.

CastleNet Technology: To announce that the shareholders’ meeting of the company has decided to release the directors from the non-competition restrictions.