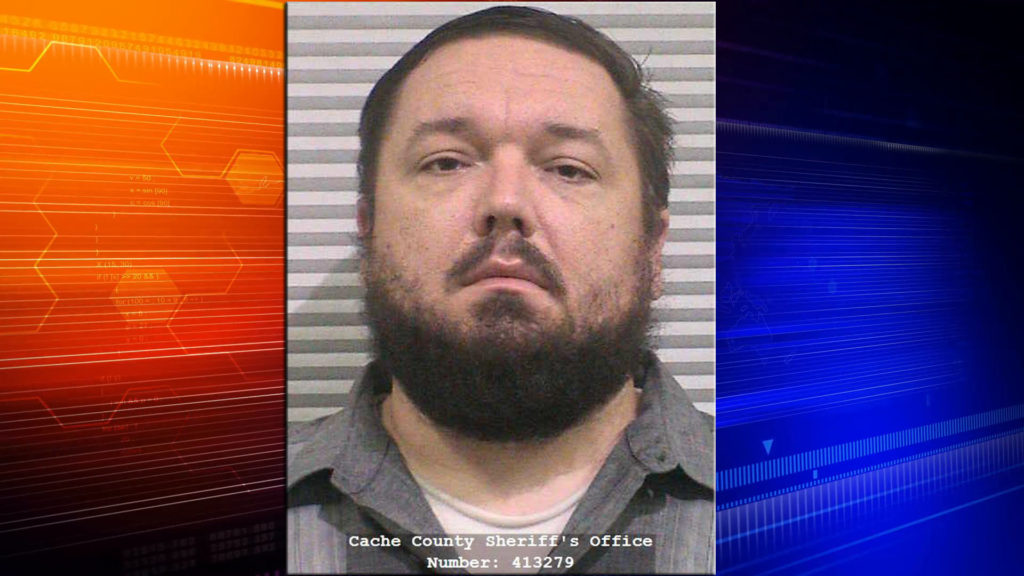 LOGAN – A judge turned down a recommendation for a probation plea deal and sentenced a 35-year-old man from Hyrum to prison for stealing computer equipment while employed at the State University of Utah. Terry J. Trinkella has been ordered to report to the Cache County Jail by Friday to begin serving a 30-day sentence.

Trinkella participated in a virtual hearing at 1st District Court on Monday morning, appearing via web conference. He had previously pleaded guilty to burglary, a third degree felony; and theft, a class A misdemeanor.

In July 2020, the USU Police Department began investigating the disappearance of several computers. The thefts took place from several buildings on the Logan campus and the South Farm campus. Items included computer hard drives, wireless network cards, and an Apple Surface Studio computer. The flights took place in classrooms used for the purpose of transmitting USU courses electronically and are therefore kept in an unlocked and accessible state.

Security footage showed Trinkella exiting the building. He carried a large square object wrapped in a garbage bag under his right arm.

Police then searched Trinkella’s vehicle and found a backpack that belonged to the accused. Inside were several pieces of computer hardware, including hard drives, memory cards and SD cards.

During Monday’s hearing, defense attorney Courtney Koehler asked the court to follow the plea deal recommendation, previously made with prosecutors and to sentence Trinkella to probation. He said his client was going through “difficult times” when the crimes took place, but now accepts responsibility for what he did.

Judge Brandon Maynard said he was “baffled” by the lawyer’s recommendation to release on probation instead of jail, given that Trinkella had stolen more than $ 18,200 in equipment. He sentenced the accused to one month in prison and ordered him to continue paying restitution.

How to customize mouse sensitivity, scrolling speed, and more on Windows 11