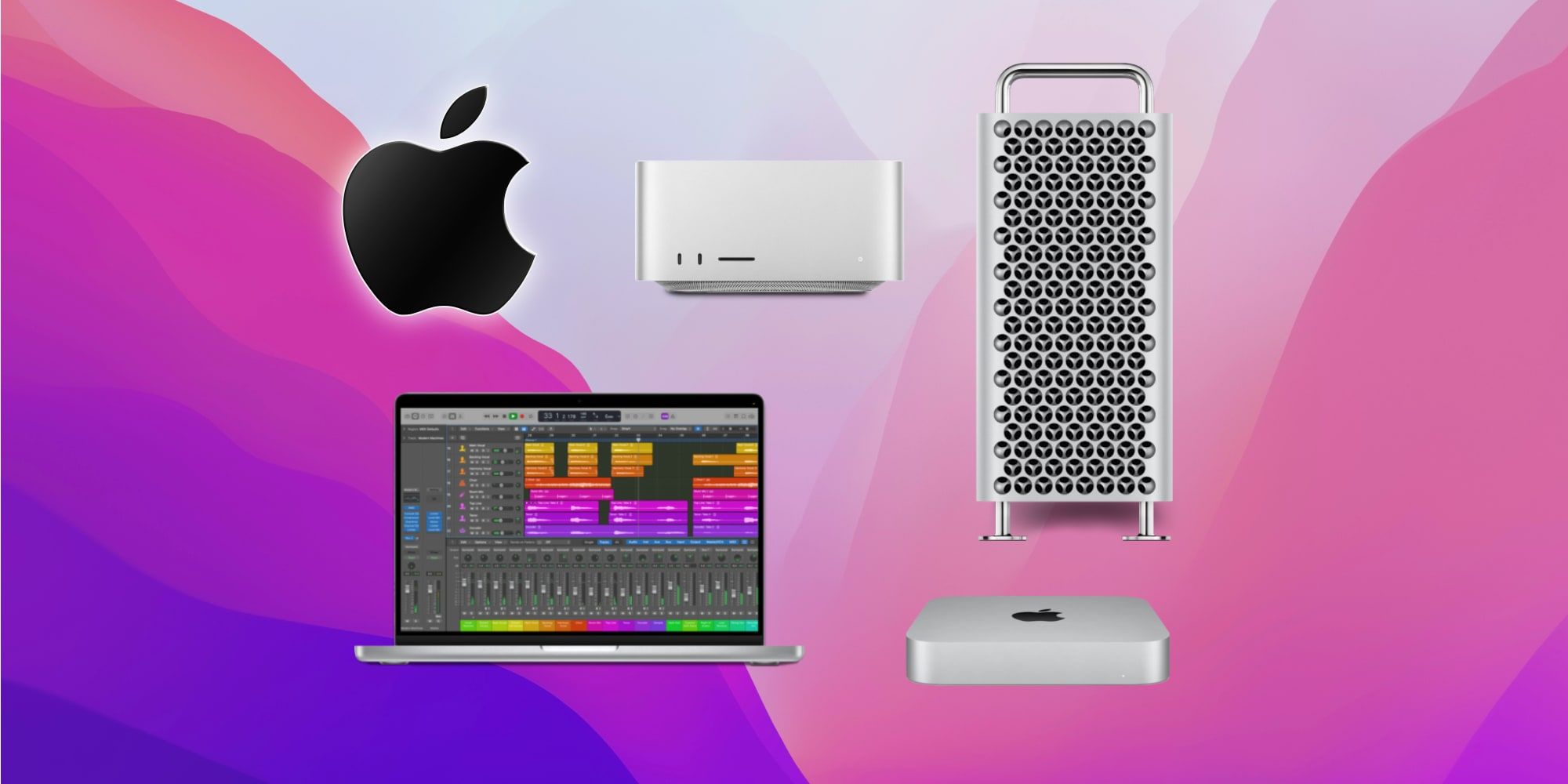 Mac or MacBook users may need to identify the exact model used when ordering compatible accessories, selling or trading in their device.

Apple has released a variety of Mac MacBook desktops and laptops over the years and sometimes it is important to know the exact model used. For example, a Mac mini is quite distinctive, being a small box with rounded corners. However, given the similar design used from generation to generation, it can be difficult to identify the model.

Early Macintosh computers used Motorola 68000 processors before moving on to the PowerPC developed jointly by Motorola and IBM. Apple kept pushing the PowerPC as a better solution, until in 2009 it finally admitted that Intel was a better choice. It made a dramatic switch to Intel chipsets, which allowed the use of many common PC components that were not compatible with older models. Along with getting a speed boost, the Mac has also become more affordable.

Related: How to tell which iPhone model you have

While most accessories will work with any Mac with a compatible port, the internals are much more model-specific. This means that it is important to know the model of Mac so that you can order the correct accessories and parts. Identifying the model number is also important when sending the device in for repair or if the user wants to sell or trade in their Mac. The most direct way to find the model number is to open the Apple menu on a Mac, located at the top right of the screen, and choose About This Mac. This opens a window that provides the model name of the Mac, the year it was made, the chip it contains, and the amount of memory it has. The tabs at the top provide details about connected displays, storage, support, and more. Under the Resources there is a link to the full Mac or MacBook specs.

Identify a Mac that isn’t working

Of course, if the Mac encounters a problem that prevents it from turning on or displaying information, access to the Apple menu will not be possible. Fortunately, there is another solution. On the bottom of every Mac and MacBook, Apple prints the computer’s serial number near the regulatory markings, and this number can be used on Apple’s “Check Coverage” webpage to identify the model.

Some Mac computers have components that can be upgraded by the user, while others must be ordered in advance in the system requirements. This is the case with most newer models, similar to the decision made when ordering an iPhone or iPad. Knowing the model can make upgrades easier or make it clear that an upgrade is not possible, in which case a swap to a new model might be the only option. If limited storage is the issue, an external SSD is a simple solution to increase space, and options with fast Thunderbolt ports and tiny drives work well for a desktop computer. Mac or Macbooks.

Next: Use a mouse with your Mac? Here’s how to disable the trackpad

Alan is a technical writer living in Nova Scotia, Canada. Passionate about technology since his youth, Alan keeps up to date with what’s new and what’s next. With over 30 years of experience in computer, video and photo equipment, you can expect helpful tips and insights from his writings. Alan is a graduate in programming and for many years focused on design, editing and animation. A stint managing logistics and e-commerce operations for a mobile accessories company completes a diverse background. Alan is a real jack-of-all-trades in this world enriched by constantly evolving IT. To stay flexible in mind and body, he practices yoga, light cardio, and eats a whole, minimally-processed, plant-based diet.

How to Quickly Check Hard Drive Health in Windows 11