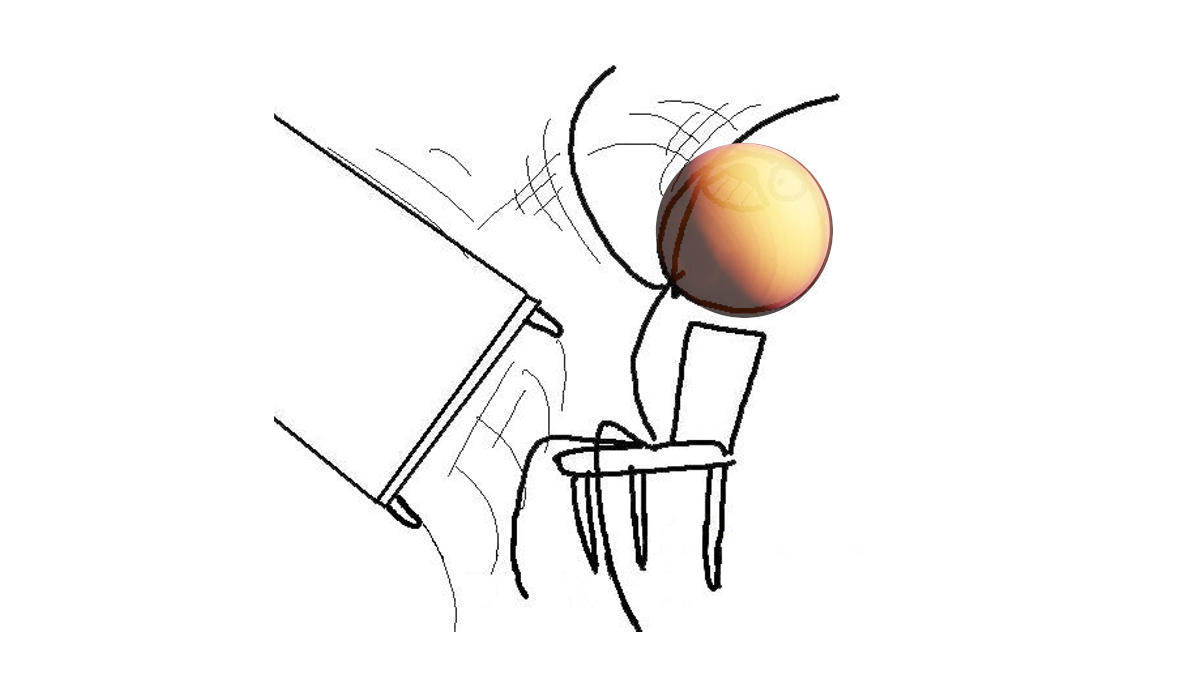 One of the biggest questions that drives astronomers is “Where did we come from?” Whether studying the early hours of the universe, or the formation of stars and galaxies, or the composition of planets orbiting distant stars (exoplanets), astronomers try to use observations of the universe to piece together a story that describes how things came to be the way they are. For the better part of two decades, exoplanet-focused astronomers have attempted to measure the molecules that make up exoplanet atmospheres to better understand how these exoplanets formed. Understanding how many different exoplanets form can then help astronomers understand how our own solar system formed and how Earth and life itself came into existence.

Planet formation is a dense topic (interesting recent astrobites include this one, and this one, and an old review), but broadly: planets form from disks of gas and dust that surround young stars, called “protoplanetary disks”. Giant planets, like Jupiter, form when their rocky cores become massive enough (by smashing into other rocks) to suck gas from the protoplanetary disk.

When and where a forming planet sucks in its gas will have implications for the molecules that end up in its atmosphere. This is because as you move away from the central star of a disk, the disk cools and molecules that were gaseous can condense into ice and become solid. These are “ice lines” inside the protoplanetary disk (see the red line in Figure 1). About ten years ago, a study suggested that the ratio of carbon atoms to oxygen atoms in an exoplanet’s atmosphere could indicate between which lines of ice it formed, since the freezing of the water, carbon dioxide and carbon monoxide changes the ratio of these two elements. in the disc gas. This study suggested that if an exoplanet’s C/O ratio could be measured, astronomers could tell where it formed in the protoplanetary disk.

As noted in today’s article, things are not that simple. An example used by the article is the fact that just as the exoplanet forms, the chemistry of the disc changes over time, as the disc is heated by the newly born star and is disrupted by the newly born planet. Figure 1 shows the C/O ratio throughout the disk for the static model introduced in the previous study and snapshots over time of a changing disk as, for example, carbon monoxide is transformed into carbon dioxide by star heat.

Flipping the table (or “inversion of the training model”)

This quest is not without hope: today’s article has sought to present a framework within which the various assumptions and uncertainties mentioned above could be compared with available atmospheric measurements, in order to describe meaningful links between observations and model predictions.

The real problem is that these complex models of planet formation require a set of assumptions as input and give the predicted atmospheric measurement of a planet as output. Astronomers measure the output, so the models must be “flipped” in order to determine the location of planet formation. What today’s new framework does is generate many different models with various input parameters and compare their outputs to the measured abundances of a given exoplanet, to see which model inputs best match the measurements . They can do this for different models and then compare the best matching input parameters between the models. This allows them to examine what different models predict for the origin of a given exoplanet.

Where did HR 8799e get its carbon and oxygen?

HR 8799e is the innermost gas giant planet of a system of four directly imaged giant planets. Today’s article uses their new framework on HR 8799e and demonstrates how the inclusion of the time change of chemicals in the protoplanetary disk and the movement of small rocks across the disk during planet formation alters the predicted formation history of the planet.

The atmosphere of HR 8799e has already been studied using data from the VLTI/GRAVITY instrument. This study found the planet’s C/O ratio to be 0.6 (i.e. 6 carbon atoms to 10 oxygen atoms). They use this measurement and their new analytical framework to compare the simplistic model of a protoplanetary disk and a chemically evolving disk.

Their results indicate that the simple model predicts that HR 8799e formed either inside the H20 ice line (very close to its host star) or outside the CO ice line (far away). Either way, the planet now orbits in the middle of these two extremes, indicating that it must have migrated from its original place of formation (see Figure 2, left panel). However, the chemically evolving disk model makes a slightly different prediction, indicating that as the disk chemically evolves, the most likely formation location of HR 8799e moves inward past the ice line. of CO inward (see Figure 2, right panel). This could indicate that, depending on when HR 8799e began to form relative to the chemical evolution of the disk, it may not have needed to migrate to reach its current position.

Today’s Astrobite presents a complex narrative of exoplanetary archaeology, exploring different hypotheses that may change the way astronomers infer the history of exoplanet formation. With new and improved atmospheric detections on the horizon (hello JWST!), this new formation model comparison framework will prove a useful tool to help astronomers understand how and where exoplanets form, and perhaps eventually , how we got here.