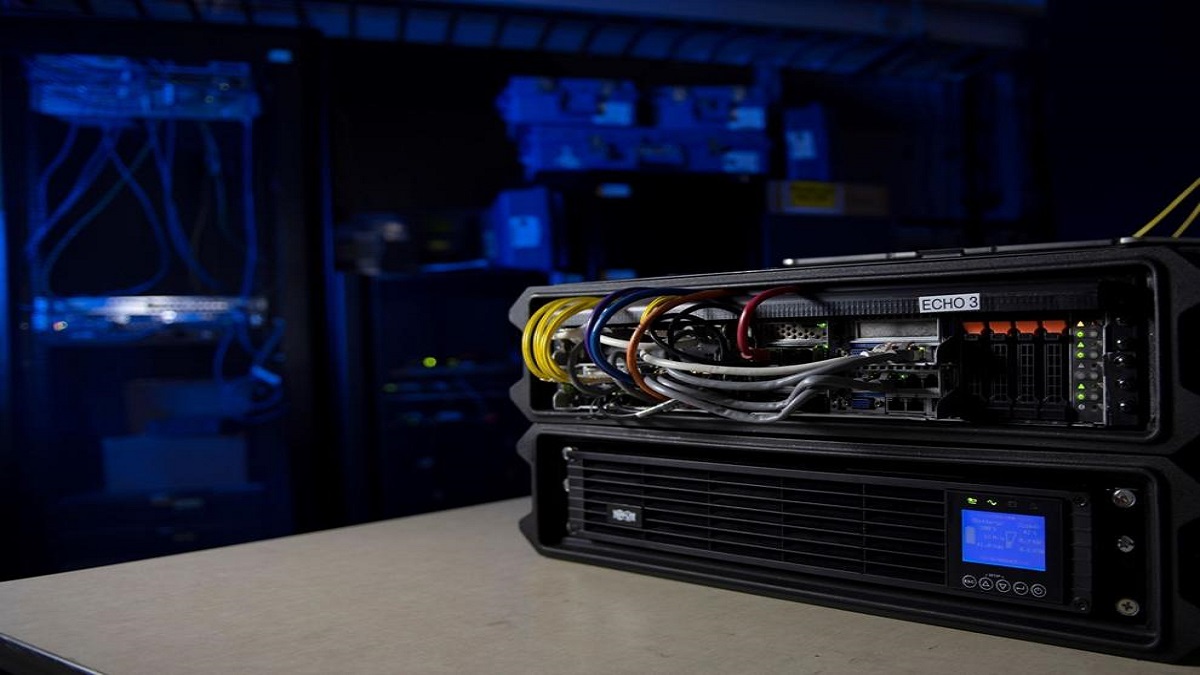 In January, the F-35 Joint Program Office (JPO), in partnership with Lockheed Martin, took another step in the transition from Autonomous Logistics Information System (ALIS) to the Network’s Modernized Logistics Information System. F-35 Operational Data Integrated (ODIN). system by fielding the first 14 sets of new ODIN hardware to F-35 squadrons on time and on budget.

Beginning in July 2021, JPO personnel, Lockheed Martin, and local squadron aircrews installed the new hardware, called ODIN Base Kit (OBK), at sites in the United States and Europe. This completes the initial phase of ODIN hardware deployment, replacing all first-generation unclassified ALIS servers in the field.

Successful entry into service of OBK hardware overseas as well as at sites in the United States signifies major progress and international suitability of the new F-35 Logistics Information System architecture for global fleet operations . In addition to recent installations in the UK and Italy, two of the three OBKs installed in December 2021 at Edwards Air Force Base support US-based test operations for the UK and for the Netherlands.

“OBK’s recent global facilities mark a major step in modernizing F-35 logistics information systems in support of global operations,” said Lt. Gen. Eric Fick, F-35 program general manager. . “This was a team effort between the Department of Defense, the defense industry and our F-35 partners, and it is a giant leap forward in supporting international logistics and operational management of the global and expanding F-35 fleet.”

OBKs are now used by all three US services that operate the F-35 – Air Force, Navy and Marine Corps. OBKs are also used by three F-35 partner nations – the UK, the Netherlands and Italy. The new hardware supports operational squadrons, training squadrons, and test and evaluation squadrons.

Additional OBK units are expected to be delivered in 2022 as the global logistics infrastructure for the F-35 program continues to expand.

Designed by Lockheed Martin, the OBK replaces the older ALIS computer hardware known as the SOU-U (Standard Operating Unit—Unclassified) server. The new ODIN hardware is 75% smaller and lighter than previous hardware and was purchased at nearly 30% lower cost. The new OBK unit is designed to run both ALIS software and future ODIN software applications.

Installations at each of the sites were carried out by uniformed military maintenance personnel, assisted by experts from JPO and Lockheed Martin, with the systems ready for operation within days.

“This new server hardware has proven to be a valuable successor to aging ALIS system hardware that offers a significant performance upgrade at a lower cost and in an easily supportable package,” said Air Force Col. Dan Smith, JPO Maintenance Systems. program manager responsible for overseeing ALIS and ODIN. “OBK allows us to replace hardware before obsolescence issues become critical and this allows us to provide better service to maintainers.”

As announced by the US Department of Defense in early 2020, ODIN is the planned replacement for ALIS. The successful commissioning of the ODIN hardware is an important step in the evolution towards a modern, high-performance, portable and affordable logistics information system for the F-35 fleet.

The OBK is smaller and lighter than legacy ALIS hardware, consisting of only two modules weighing less than 100 pounds each. ODIN’s next-generation computing performance reduces processing times by up to 50% and improves system security and administration. By capitalizing on available commercial components, ODIN servers are inherently more repairable and supportable. Following the demonstrated success of OBKs in 2021, all new US and International squadron stand-ups will be equipped with OBKs. As part of a broader technology transition strategy, JPO will continue to replace all remaining SOU-U servers with OBK hardware in 2022-2023. Eventual disposal of all SOU-U materiel is dependent on availability of funding and schedule constraints for operational squadrons.

“We are excited about the enhancements introduced by the ODIN Base Kit in 2021 and look forward to outfitting the entire fleet with this enhanced capability when schedules and funding permit. Feedback from OBK has been overwhelmingly positive and will save our F-35 maintainers time and operating costs throughout the maintenance lifecycle,” said Smith.

Looking ahead, JPO and Lockheed Martin are working together to further extend the accessibility and performance benefits of OBK by designing and evaluating improved hardware for classified functions and further reducing the workload of system administrators on OBK sites. The JPO will complete the design and begin replacing classified OBK hardware in late 2022. “These benefits will be realized as OBK is rolled out across the entire F-35 fleet,” Smith added.