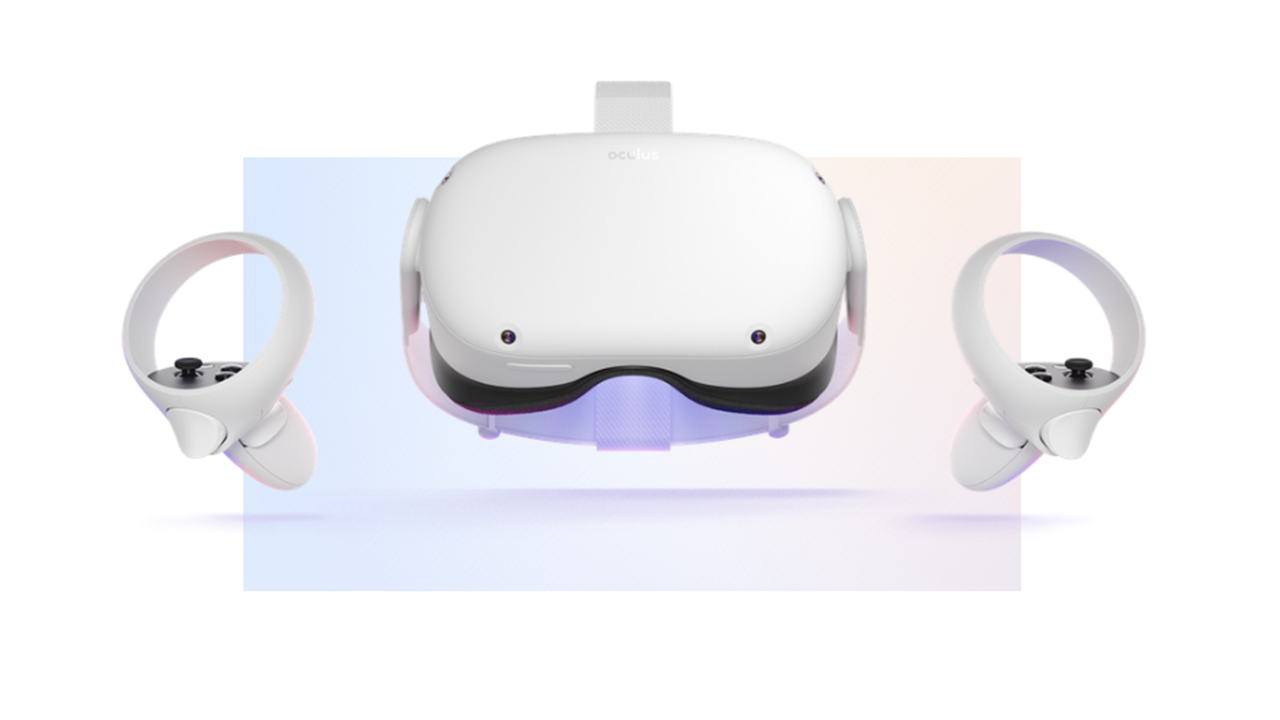 The Meta Quest 2 is the most popular VR headset, and it’s seeing a surprise price hike starting tomorrow. So now is the time to grab the VR headset if you are interested. And, PlayStation has a great sale that includes discounts on franchises like Horizon, Ghost of Tsushima, The Last of Us, and more. And, if you missed the Prime Day deal on Amazon’s Echo Dot, that 50% discount is back today. Additionally, the Xbox Series X is in stock at Walmart today for those of you looking to upgrade.

We recently learned that the Meta Quest 2 is seeing a pretty big price increase starting tomorrow, August 1st. So if you’ve been hesitating to buy the most popular VR headset on the market, now is the best time to strike. Right now, the 128 and 256 GB models are in stock at Best Buy for $299 and $399, respectively. Starting August 1, these prices will increase to $399.99 and $499.99. Act now if you don’t want to spend another $100 later.

There are deep discounts today on some of the best games the PS5 and PS4 have to offer. From discounted 2022 releases like Horizon Forbidden West to classic PlayStation titles like The Last of Us Part II and Ghost of Tsushima, there’s something for every PlayStation owner today. We haven’t seen prices in the PS5 generation drop as quickly as they did in the PS4 generation, so you need to take advantage of those sales while they’re here.

The Xbox Series X is becoming more mainstream, but it’s still not always available. If you want to get into Xbox’s next-gen console, it’s in stock today at Walmart. With a Game Pass subscription, you can play games like Tunic, Halo Infinite, and Forza Horizon 5 at no additional cost. Plus, there’s plenty coming to Xbox Game Pass next year, including the highly anticipated Starfield.

Surface Pro X for $300 off at the Microsoft Store

Microsoft’s Surface Pro X is one of the best tablet-laptop hybrids for creatives, and you can save a few hundred bucks today at the Microsoft Store. The kickstand adjusts nearly 180 degrees to suit your needs, and the lightweight form factor makes it easy to toss in your backpack and take on the go. It also has up to 15 hours of battery life, with fast charging as well.

If you missed this deal on Amazon Prime Day, the prize is back! You can get a 4th Gen Amazon Echo Dot for just $20. This is Amazon’s most popular smart speaker with Alexa, which you can use to stream music from Amazon Music, Apple Music, Spotify, Sirius XM, etc. Plus, listen to audiobooks and podcasts across your room with multi-room listening. And, Alexa can also control your smarthome, controlling lights, thermostats and doors with other smart devices.

LEGO Star Wars is a joy for Star Wars fans, telling the story of The Phantom Menace to The Rise of Skywalker in hilarious LEGO form. But this time, the LEGO games have grown, as the gameplay has evolved into a more traditional third-person action-adventure game. The Nintendo Switch version is on sale today at a deep discount, so don’t miss out on this classic space adventure.

If you need a carrying case for your Nintendo Switch Lite, this case is as cheap as it gets. It also comes with space for five Nintendo Switch cartridges, so you can take your favorite games on the go. Plus, it has Animal Crossing fan-favorite character Tom Nook on the front.

If you want a massive 4K TV for your entertainment room, you won’t find a better deal than this 75-inch option from Hisense. Usually sold for $1,299.99, you can grab it today for $619.99. The TV comes with all the smart features you need, plus a Game Plus mode that includes a low latency mode to give you the best gaming experience.

For those of you who love LG OLED TVs (for good reason) but don’t like the idea of ​​using a TV for a computer monitor, now there’s an answer. LG has released its first UltraGear OLED gaming monitor. At first glance, the 48GP900 with its 48-inch LG WOLED 10-bit color HDR display looks very similar to the 48-inch LG C1 OLED TV. The panel is very similar, but there are a few key differences. Instead of the semi-gloss coating found on the OLED TV, the 48GP900 features a low-reflection anti-reflective coating that is arguably better suited for close monitor use. It also has DisplayPort connectivity and lacks the built-in Smart TV interface. It picks up HDMI 2.1 ports with 4K @ 120Hz compatibility for PS5 and Xbox Series X owners, as well as VRR and G-SYNC support, but the 120Hz refresh rate can be overclocked to 138Hz when is used as a PC monitor. Last and certainly least important of all, there’s a subtle RGB backlight on the back of the monitor which isn’t present on OLED TVs. It’s one of the best gaming monitors you’ll find on the market right now.

It’s not exactly as cheap as the $109 Amazon Prime Day, but it’s still $50 off the MSRP and the best price you’ll likely see for a while. The latest Apple TV features two major updates. It features an A12 Bionic processor that improves graphics performance, video decoding and audio processing and delivers high frame rate HDR with Dolby Vision. It also includes a new Apple TV remote. The overall build quality is better than before, but the biggest improvements are a 5-way touchpad, mute button, and dedicated power button that works for your TV, receiver, and Apple TV.

Walmart is offering a great deal on the new Lenovo Legion 5 Pro laptop, also featuring the 12th Gen Intel Core i7 Alder Lake processor and RTX 3070 GPU. The RTX 3070 GPU in this gaming laptop also has a TGP rating of 140 W, and it performs just as well as the MSI Crosshair on paper. In real-world benchmarks, the Legion 5 Pro is one of the best performing gaming laptops on the market. It also looks more like a standard laptop, you might want to choose that over the Crosshair if you’re not into the gamer aesthetic.

The XPG Gammix S70 Blade is the cheapest 1TB PS5 compatible SSD available today. Just because it’s the cheapest doesn’t mean it’s the slowest. In fact, the S70 is actually one of the fastest SSDs available with transfer rates of up to 7,400MB/s. It’s on par with the likes of the WD Black SN850, Samsung 980 Pro, or the Seagate Firecude 530. This is a PCIe Gen4 SSD that was pretty much specifically designed for PS5 gamers to double or triple the storage capacity of their PS5. without limiting the speed. To make this offer even nicer, it already comes with a very discreet heatsink.

Walmart is offering this AMD Ryzen 5 3600X GTX 1660 Ti-equipped gaming PC for just $799. The GTX 1660 Ti is still a very capable video card that can handle just about any game at 1080p resolution. You certainly won’t find a more powerful video card for this price.

The current-generation Apple AirPods Pro are one of the best “truly wireless” headphones you’ll find, especially at this price. “Truly wireless” headphones have no wires; even the headphones aren’t wired to each other. In addition to excellent sound quality, AirPods Pro are the only AirPods with active noise cancellation technology. That, combined with the inherent nature of in-ear headphones, means the AirPods Pro will offer better noise isolation than over-ear headphones like the Bose QuietComfort or Sony WH1000XM5. If you’re thinking of getting a pair of new AirPods, we highly recommend jumping on this particular model.

This excellent monitor has hit a new low price for Black Friday. It’s one of the best 27-inch gaming monitors you can buy for under $500. The S2721DGF features a high quality IPS panel (better than the VA panel found on the popular S3220DGF model). It offers wide viewing angles and excellent color rendering, including 98% DCI-P3 color coverage, ultra-fast 1ms response time and up to 165Hz refresh rate via DisplayPort. It is also FreeSync Premium Pro and G-SYNC compatible.