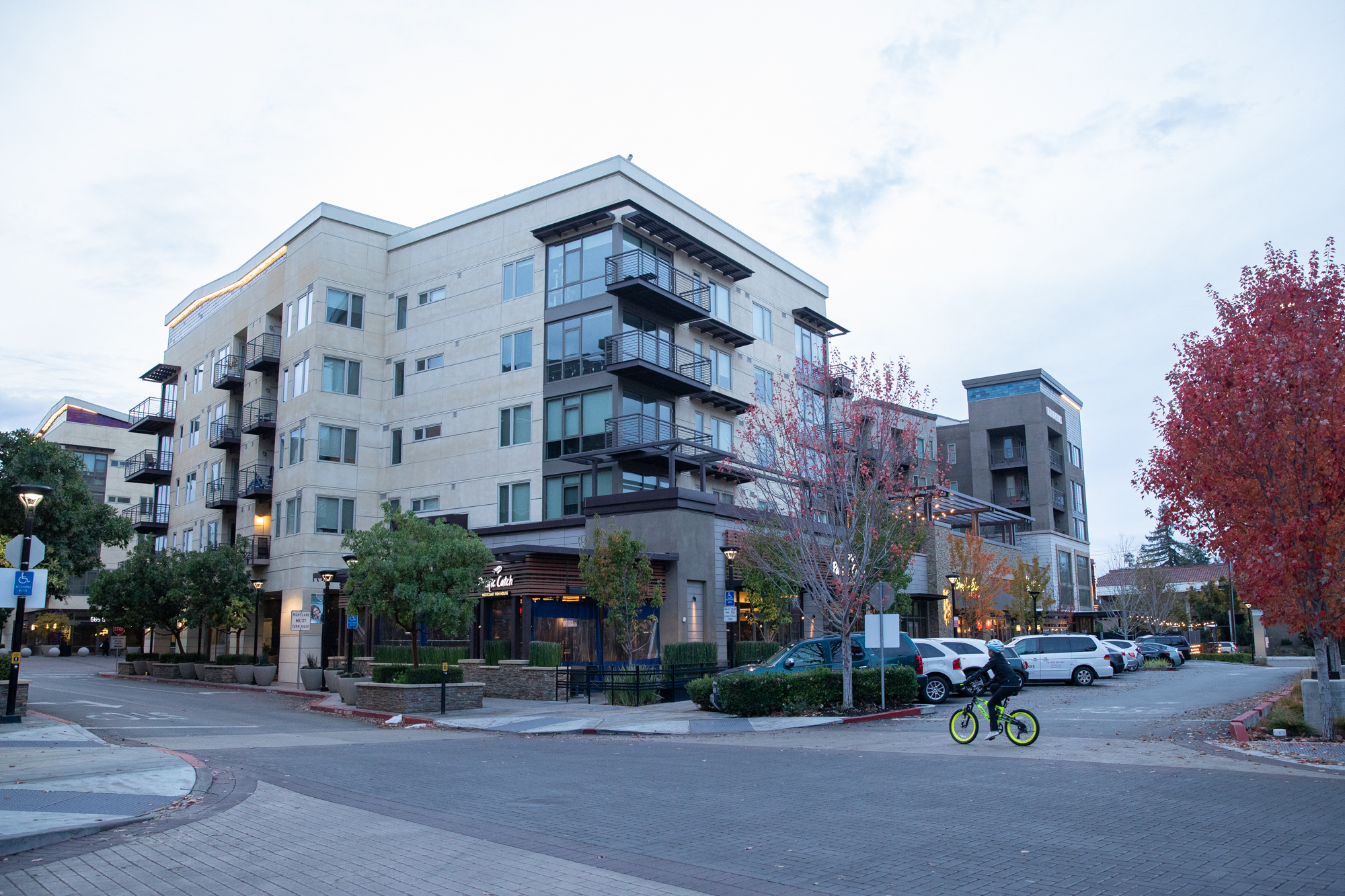 Almost everyone agrees that there is a housing crisis in Mountain View and surrounding communities. Many are discouraged from having to pay huge rents. Naomi Klein wrote â€œThe Shock Doctrine: The Rise of Disaster Capitalismâ€ to explain how, in times of crisis, questionable policies are often put forward to exploit the public. People in pain are distracted and willing to adopt â€œsolutionsâ€ that are deeply flawed; their pain essentially hinders their ability to think clearly. I submit to you that under the banner of â€œaffordable housingâ€, proposals are being put forward that will do little to reduce rents for most people; rather, these programs will generate huge profits for developers and â€œBig Techâ€.

A theory has been put forward that the cause of unaffordable housing is lack of supply, so the solution is simple: Build, baby, build! Build a lot more housing of all kinds and the rents will go down! It sounds so logical, like Econ 101 … but is it true? Remember before the Great Recession of 2008 when â€œNINJAâ€ loans were used to allow people â€œwithout income, job or assetâ€ to buy homes? Did these loans even pass the smell test? No. Did the public oppose it? No. Eventually, we learned that they were worse than “too good to be true”; these and other loans have in fact almost brought down the entire world economy.

Let me walk you through the math that shows that building large amounts of market-priced (expensive) homes won’t bring down most rents in Mountain View.

The data shows that developers largely prefer to build homes at market price rather than homes for the poorest and / or ‘average’ residents (see ‘Housing units, built and planned, 2015 to 2023 in Mountain View. Some argue that average residents benefit when market-priced housing is built, using this logic: imagine 1,000 expensive units are created; wealthy people who can afford the best move into these homes, making their old (now less desirable) units unoccupied. Some less well-off people move into these empty units, and the process repeats itself. Eventually the cheapest units get even cheaper, at least that makes sense. This is an example of increased supply while demand remains constant.

Now imagine a different scenario: 1,000 expensive units are created; 1,000 new tech workers are being hired out of state and moving into it. No one leaves their old accommodation; none of the existing housing becomes less expensive. This is an example of increased supply when demand also increases. Note: this did not reduce anyone’s rent.

Key point: The laws of supply and demand do not have a but of them rooms. The reason â€œbuild, baby, buildâ€ seems so logical is that a lot of people unwittingly forget about the â€œdemandâ€ part of the equation. When the demand for housing is very high, as is the case in Mountain View, the increase in supply does not automatically lower prices. Remember: developers prefer to build homes at market prices. They see a strong demand for it.

The real cause of unaffordable housing in the Bay Area is not a lack of supply is excessive demand. Almost everyone who talks about a job / housing imbalance acknowledges it, perhaps unwittingly. The availability of jobs increases the demand for housing near the jobs. Well-paying jobs drive up the cost of housing. Silicon Valley has been a source of well-paying jobs for decades, which is reflected in our housing costs. Part of the problem is those in well-paying jobs.

What is the solution?

I wish I had easy answers. I do not. The laws of supply and demand predict a drop in demand as prices riseâ€¦ jobs are unfilledâ€¦ employers are forced to create jobs elsewhere where housing is affordable. Big Tech executives are amplifying the housing crisis by increasing demand in Mountain View to historic levels. They could minimize human suffering by creating jobs elsewhere.

Instead, politicians are stepping in on behalf of these companies to create homes for thousands of new tech workers in Mountain View. With a ruse to increase the number of â€œaffordableâ€ housing, they are in fact maneuvering to impose a higher density on a reluctant population. The last cycle of RHNA mandates resulted in 7,082 units (88%) for the highest earners, 371 (5%) for the poorest and 253 (3%) for the middle earners. Thousands of expensive units added … have prices gone down? No. The last mandate (4X higher) provides for 11,135 additional units, and does not require a different distribution. The public is fooled: building massive amounts of unaffordable housing simply won’t lower rents for most workers. Look at the math.

Leslie Bain is a National Merit Scholar, graduated with a BS in Electrical and Computer Engineering from the University of California at Berkeley, worked for decades in software R&D at Hewlett-Packard, and received a teaching degree in mathematics. for the secondary level. She lives in Mountain View.