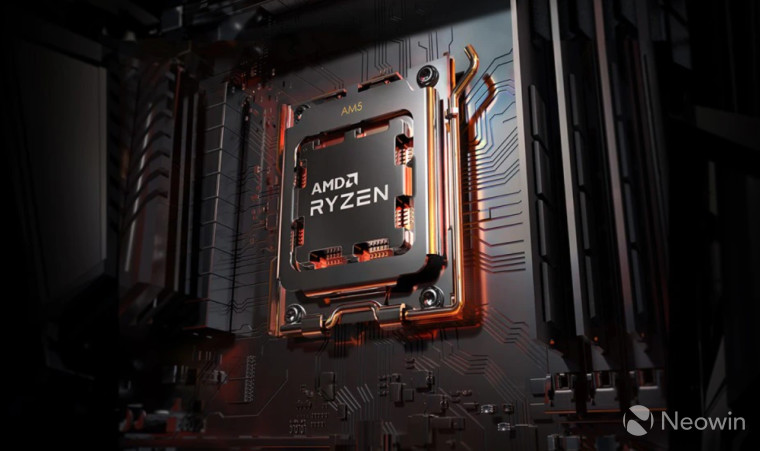 CPU-Z, a popular utility for getting all the details about your computer, has received an update to version 2.02. You can consider it a “big release” because it adds support for new AMD Ryzen 7000 series processors, new chipsets, and refreshed graphics cards announced by AMD in May 2022. More importantly, CPU-Z 2.02 highlights a few Ryzen 7000 processors yet to be revealed.

Here is the official changelog for CPU-Z 2.02:

@momomo_us discovered in the CPU-Z files, several unannounced processors from the Ryzen 7000 line. According to the findings, AMD is preparing non-X variants of the Ryzen 9 7950X and Ryzen 9 7900X.

In addition to displaying information about the hardware inside your computer, CPU-Z has a built-in benchmark to measure single and multi-threaded processor performance. According to AMD, Ryzen 7000 processors offer up to 1% higher instructions per clock than Zen3-based models. Maybe the updated version of CPU-Z can show more impressive results.