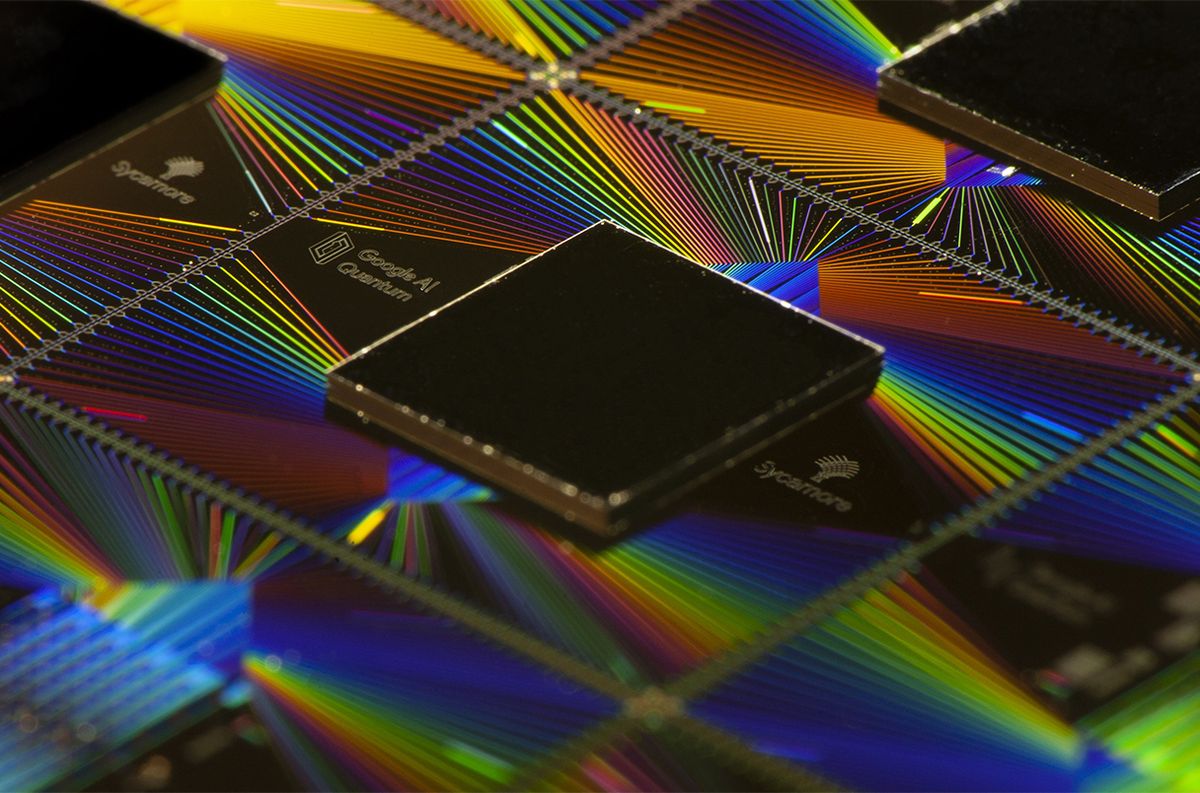 Google claimed to achieve the coveted level of quantum computing supremacy with its Sycamore system in 2019. But the problem it used to claim has just been solved by today’s pick accelerator – the GPU. As reported by Science, researchers in China recently managed to solve the same computational problem that led Google to claim the title, despite being equipped with “only” 512 GPUs, which accelerated some clever changes to the original algorithm . However, the whole concept of quantum supremacy refers to when a quantum computer solves a problem that would be impossible for a classical computer to solve.

At the time, Google said it would take the fastest supercomputer at the time – the IBM-provided Summit – 10,000 unholy years to solve the same calculation its Sycamore quantum computer performed in 200 seconds. The Chinese team’s 512 GPUs took fifteen hours to do the same.

It’s just another reminder that time and quantum computing are relative – which is understandable, given the relative infancy of the technology.

Google’s claim to the title of quantum supremacy was based on finding an interference pattern in qubit values. As quantum computing is an unstable master, all current approaches are prone to decoherence, which refers to how the environment and the design and operation of the qubit introduce errors into its calculations.

From these operational errors, and running the same algorithm through Sycamore for 200 seconds (and millions of iterations), Google then extrapolated a result, showing the pattern of CPU deviations from the exact and correct values ​​that it should produce. These discrepancies occurred because the errors increased the probability of some outputs over others; this pattern was eventually visualized through a spike graph that could be reliably reproduced.

This graphical representation of the relationship between errors and outputs is what Google claimed to give it quantum supremacy. And that same graph is what was done by the Chinese scientists. To achieve this, they represented the problem through a 3D mathematical array – a matrix – which allowed the specialized tensor cores of their 512 GPU to solve it by simply multiplying the values ​​in the array.

“I think they’re right that if they had access to a big enough supercomputer, they could have simulated the task in seconds,” Scott Aaronson, a computer scientist at the University of Texas, said Science. The Chinese team places this estimate at 12 seconds of calculation time.

In fairness, Google scientists left a caveat in their article. Google Quantum AI lead scientist Sergio Boixo said in an email to Science this “classical algorithms would improve”. And they got better – perhaps a little too fast, which blunted Google’s claim and ultimately proved IBM’s objections correct.

But Google engineers insisted on one point: the technology is constantly changing and quantum computing is now taking a leap forward that is now rare for classical systems. If Google’s Sycamore had been able to deliver the spiked contour with greater fidelity than it did (at 0.2%), today’s quantum computers would be able to do it better, thanks to improvements in error correction.

The low fidelity achieved by Sycamore was exactly what gave the Chinese scientists some leeway – they just improved the fidelity of their calculation to 0.37%. That’s enough to beat Sycamore, but still far from what’s theoretically possible. This fact and the developing nature of quantum computing led Sergio to add that “we don’t believe this classical approach can keep up with quantum circuits in 2022 and beyond.”

And while that too is most likely correct, it looks like Google needs to remove the Quantum Supremacy trophy from its wall. Other hands will rise to claim it. It’s only a matter of probability – and as such, it’s also only a matter of time.