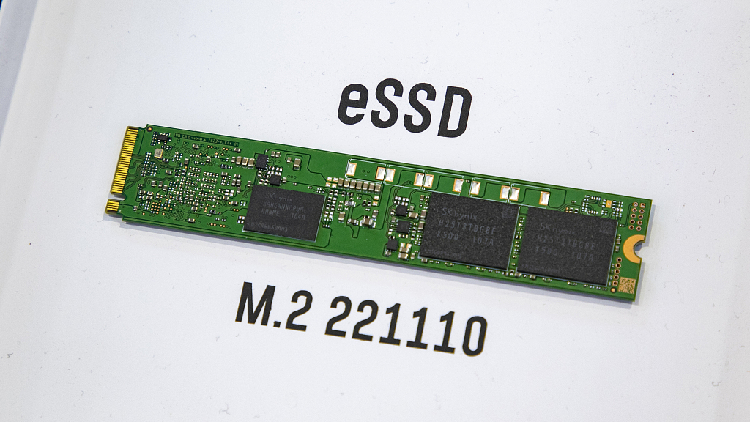 An SSD on display at the China International Import Expo in Shanghai on November 9, 2021. / CFP

An SSD on display at the China International Import Expo in Shanghai on November 9, 2021. / CFP

According to a document published on the official website of the State Administration for Market Regulation (SAMR), the conditions are as follows:

1. Price limits. After the acquisition, SK Hynix is â€‹â€‹prohibited from selling enterprise-grade SSDs (only products with PCIe or SATA ports) on the Chinese mainland for more than the recent two-year average.

3. All related sales to mainland China must be in accordance with fair and non-discriminatory principles.

5. SK Hynix to assist a third-party competitor to enter the enterprise SSD market.

6. SK Hynix cannot reach any agreement with its major competitors in China regarding pricing, supply or sales figures.

SAMR has also said that SK Hynix can request the removal of these conditions after five years. SK Hynix is â€‹â€‹also to report on how they tracked the terms every six months.

In the document, SAMR also mentioned that it knew that SK Hynix would control more than half of the enterprise SSD market in China and more than a third of the global market after the acquisition. This is one of the reasons they decided to add the conditions.

SAMR has also made it clear that the consumer SSD market is unrelated to acquisition, as consumer and enterprise SSDs have a significant performance difference and cannot be substituted in the market.

China cracked down on monopoly-related activities. In November, the government added a new National Anti-Monopoly Office located just inside the SAMR building in Beijing. Chinese internet giants like Tencent and Alibaba were penalized after SAMR took over anti-monopoly functions from the State Council in 2018. 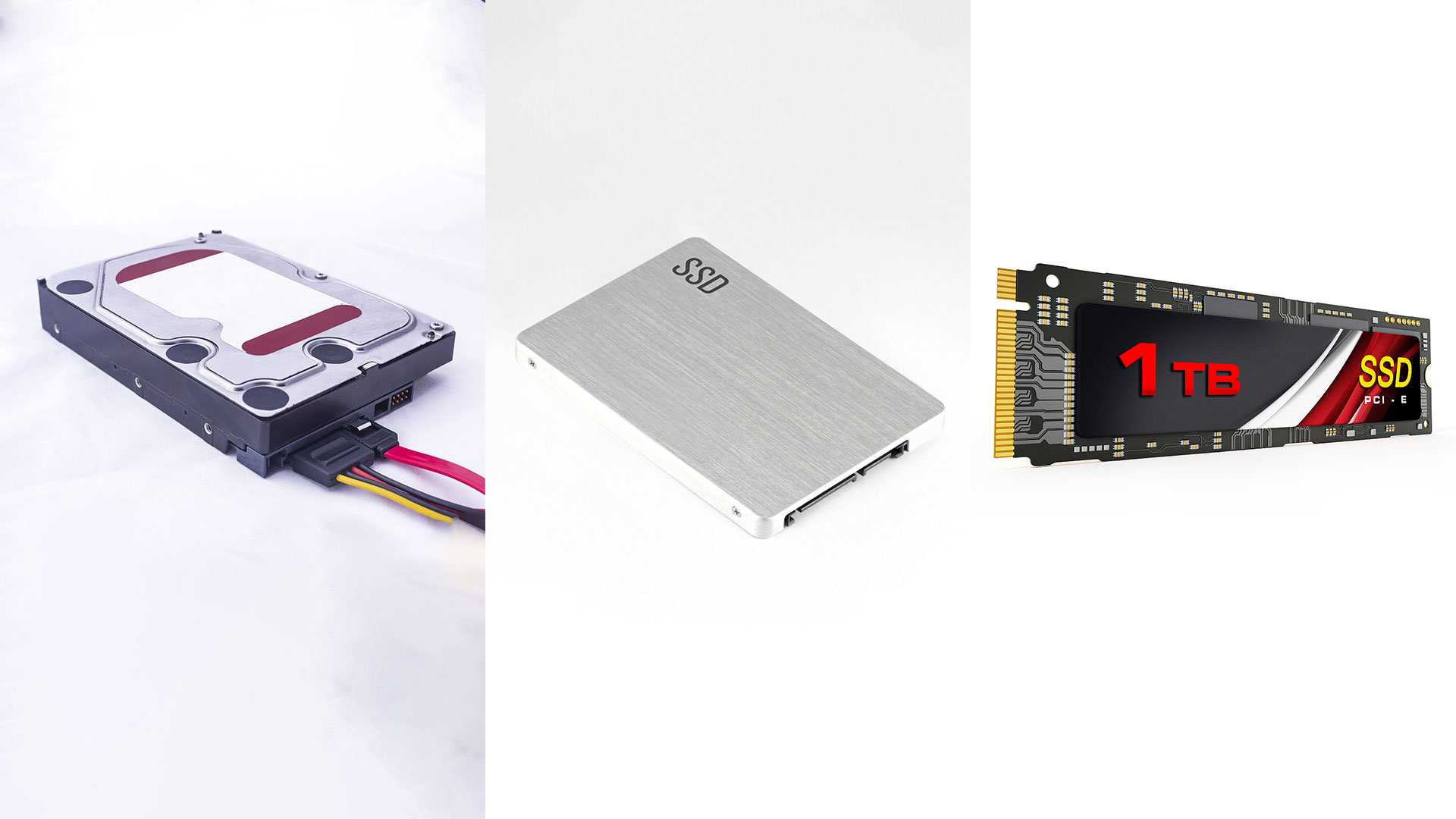 Unlike traditional hard drives, SSDs use chips instead of drives to store data. Consumer SSDs can be 10 to 100 times faster than their mechanical counterparts and cost two or three times as much, which could pay off for businesses, especially data centers.

SSDs have been in the mainstream market for over two decades, but companies were once cautious about innovation because of its potentially shorter lifecycle.