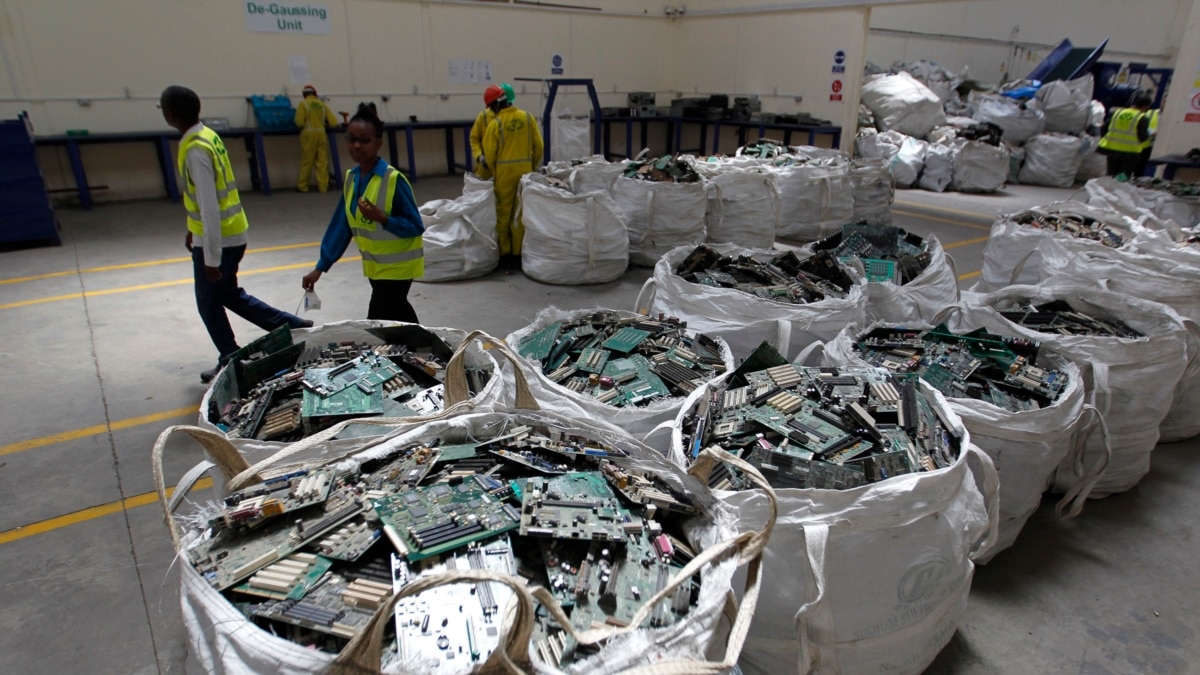 BloLab, a Beninese startup transforms plastic jerry cans into computers using recycled components and distributes them to the public at low cost.

Arthur Dadjo is a student in Cotonou, Benin, where innovation and recycling meet. For the past year, he has been using a computer he built himself. It’s made from a plastic jerry can, recycled materials, and parts from an old or broken computer to build what would become the computer’s motherboard and hard drive.

Locals call him “Jerry” after the names of the containers. With royalty free software installed, it’s like new. And above all, cheaper.

BloLab, a digital innovation laboratory working in the fields of education and digital, manufactures these â€œJerryâ€ computers. The startup regularly holds workshops to teach people how to build their own computers for free.

The second goal is to stimulate creativity in children. He says that by learning how to do these “Jerry’s” they also learn to solve the problems they face in their environment, using whatever materials or means they have.

Experts believe that the computer is more and more an indispensable working tool and that initiatives like that of BloLab should be encouraged.

Ali Shadai, is with Open Nsi, an organization focused on the digital transformation of businesses.

“A computer is a gateway to a world of opportunity, and making it accessible to as many people as possible is beneficial for these people and for society in general,” he said. “BloLab’s effort is positive.”

Training to learn how to build a “Jerry” is offered free of charge. But the participants have to find the components to build their own computers on their own.

BloLab has been around for 4 years and the founders say hundreds of people have already taken advantage of the training sessions and built their computers.

The startup is now working to make these self-built computers available to schools in remote areas. With that, BloLab says, it would bridge the digital divide one â€œJerryâ€ at a time.