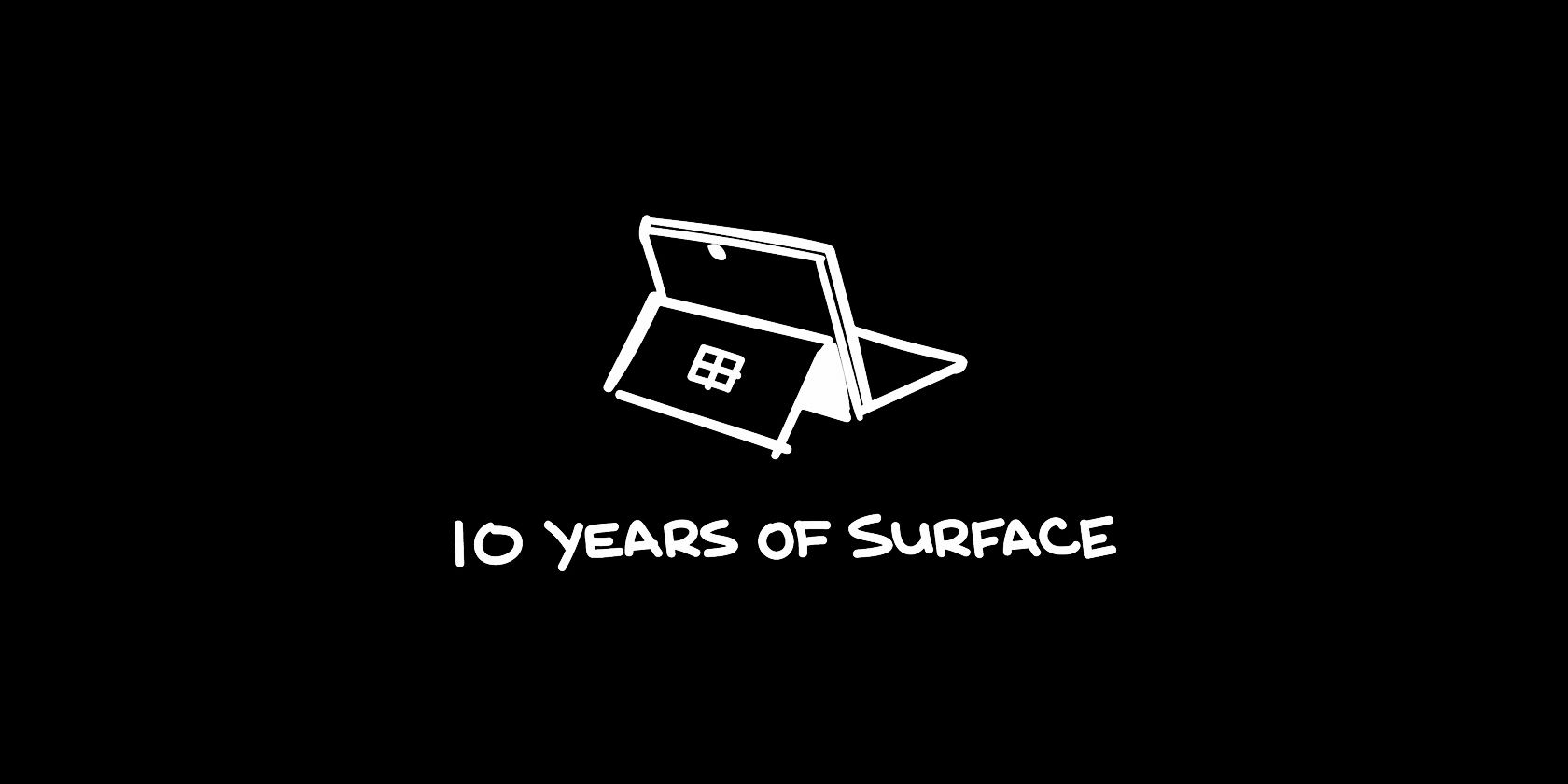 All new since the October 2022 Microsoft event

Microsoft just wrapped up its October 2022 event, where it celebrated ten years of Microsoft Surface while launching its latest hardware and software offerings. The company is launching a new laptop, tablet and PC, along with new apps.

As such, let’s dive into what’s new from Microsoft.

Both devices feature integrated Iris Xe graphics. While not as powerful as NVIDIA’s RTX or even Intel’s own Arc GPUs, it offers what most users need from a productivity standpoint. The laptop screen also has a 3:2 aspect ratio, making it perfect for business use.

Unfortunately, Microsoft has removed AMD processors from its lineup. So if you’re an AMD fan, you have no choice but to choose an Intel chip if you want the Surface Laptop 5.

The Surface Pro 9 is specifically designed for use with the Surface Slim Pen 2. The stylus now has an actuator inside, allowing it to simulate the feeling of the pen rubbing against paper when you write on the screen of the Surface Pro 9.

The Surface Studio 2+ is Microsoft’s update to its all-in-one PC offering. Its 28-inch PixelSense display with 10-point multi-touch display offers a resolution of 4500 x 3000 pixels, giving it 65% more resolution than 4K displays.

With its Zero Gravity Hinge, you can also change its modes seamlessly, from a normal display for use with a keyboard and mouse to a tablet-like experience. This makes it perfect for everyday home or office use for entertainment, productivity, and creative use.

However, this device is somewhat let down by its processor. That’s because it’s only powered by an Intel i7-11370H chip, two generations behind Intel’s latest 13th-gen chips. Although the RTX 3060 laptop used by the device facilitates some graphics-intensive tasks, it will not be able to harness the power of the latest Intel chips of the Alder Lake or Raptor Lake generations.

Despite its older processor, this all-in-one PC still starts at $4,499.99. While older 12th Gen-powered PCs may outperform its processor, its all-in-one form factor and innovative hinge mechanism might be worth it for those who prefer ergonomics over performance.

Apart from its computers, Microsoft has also launched several accessories. One such accessory is the Microsoft Audio Dock, which uses a tweeter and a woofer to provide better sound quality and two omnidirectional microphone arrays to provide a better video conferencing experience.

However, it also acts as a docking station with multiple ports to provide better functionality for your PCs. It has two USB-C ports, one of which supports USB-C PD charging at up to 60 watts. It also has a USB-A port and an HDMI 2.0 port.

The Microsoft Audio Docking Station supports multi-streaming technology, allowing you to connect up to two monitors to your laptop through a single USB-C port that supports DisplayPort over USB-C.

After showcasing all of its devices, Microsoft revealed Microsoft Designer. This graphic design application will be included in Microsoft 365 and will use AI technology, including OpenAI’s DALL-E 2, to help users create visual images.

It is now available to users through the Microsoft Designer Web Previewalthough there is a waiting list before you can receive an invitation to access it.

Along with these key announcements, Microsoft also launched several other devices and services. It released the Microsoft Presenter+, designed to work with Microsoft Teams to help you present yourself better online.

Finally, we get Microsoft Create. This webpage serves as a hub where you can collect all your creations. From here you can access Microsoft Word, PowerPoint and Excel. You can also find Microsoft Forms, Designer, and Clipchamp here.

It’s time to upgrade to the latest version of Microsoft

Although Microsoft is primarily known for the Windows operating system and the Microsoft Office suite, it also dabbled in hardware in 2012. Although the Surface line did not rise in popularity like Apple’s iconic MacBooks, it still offers excellent value for money, especially since these devices are seen as what Microsoft thinks Windows should be as a system.

So, if you’re looking for a computer that will perform the way Microsoft expects, you should go out and get yourself a Microsoft Surface device.

TARS work accepted at ECCV, one of the top three computer vision sites