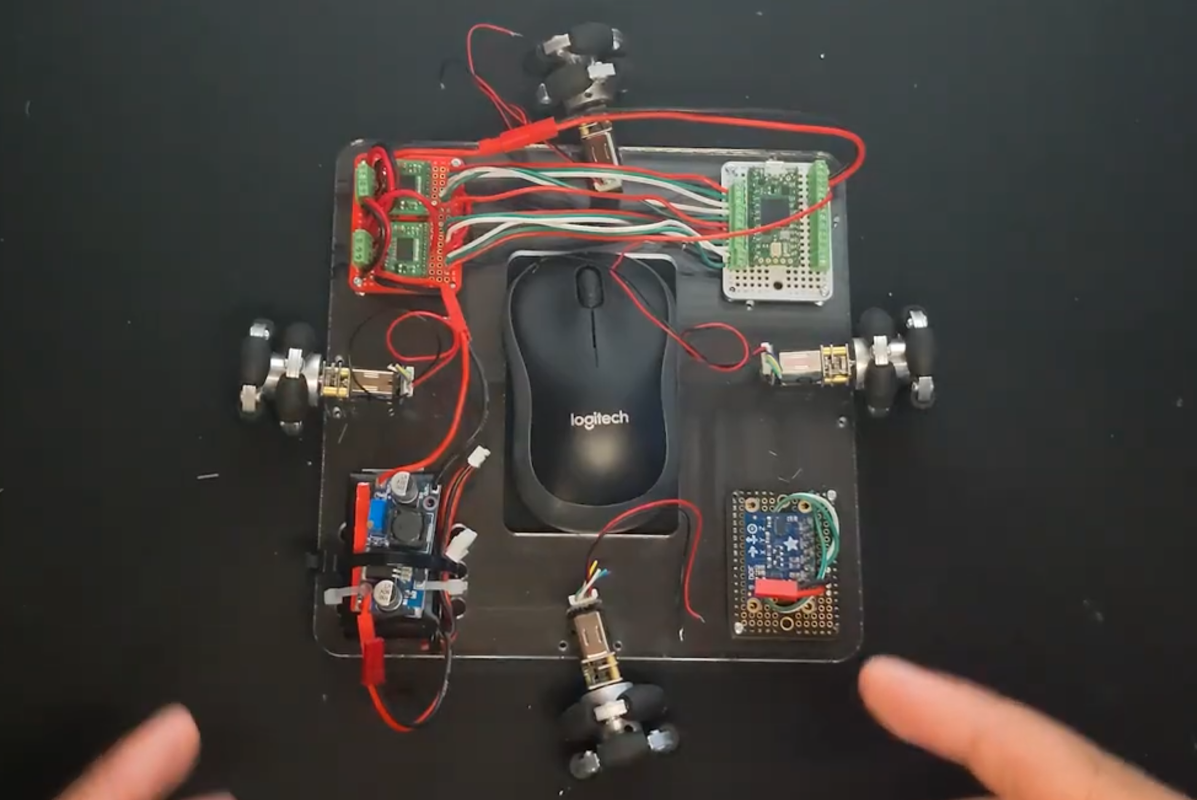 Aimbot does it in hardware

Anyone who has played an online shooter in the past two or three decades has almost certainly encountered a person or machine that cheats the game by auto-aiming. For newer games with anti-cheat this is less of an issue, but older games like Team Fortress have been effectively ruined by these aimbots. These types of cheats are usually performed in software, however, and [Kamal] wondered if he would be able to build an aiming bot that works directly on hardware instead.

First, we’ll remind anyone frustrated with the state of games like TF2 that this is a proof-of-concept bot that’s unlikely to make aimbots worse or more frequent in all the games. It is mainly because [Kamal] trains his machine to work in Aim Lab, a first-person shooter training simulation, not in a real multiplayer video game. The robot works by taking a screenshot of its computer in Python and passing the information through a computer vision algorithm that recognizes high-contrast targets. From there, a PID controller is used to tell a series of omni wheels attached to the mouse where to point, and when the cursor is in the hitbox, a mouse click is triggered.

Although it may seem simple, building the robot and, more importantly, tuning the PID controller took [Kamal] more than two months before they can compete with pro-FPS shooters at aim trainer. It’s an impressive build though, and if one of its omniwheel motors hadn’t burned out, it might have topped the human highscores on the rig. If you want a bot that makes you worse in a game instead of better, head to this version that plays Valorant using two computers to transmit game information between them.

I gave up my spectrum for Verizon’s 5G home internet. This is what it looked like