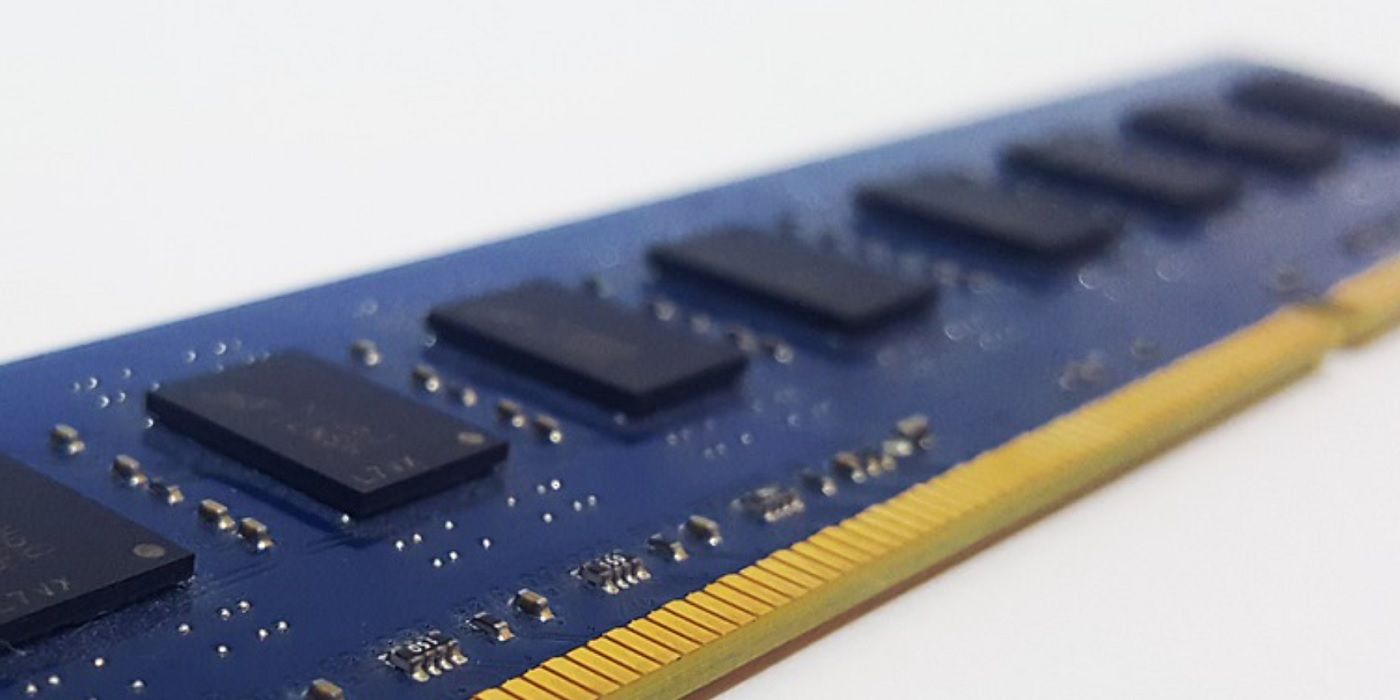 Researchers have created a new version of memory, dubbed “UltraRAM,” that can store files and data without power and still has the speed of RAM.

A research team from Lancaster University has developed a new memory system, called ‘UltraRAM,’ which combines the data storage elements of solid-state storage with the ultra-fast capabilities of modern RAM. This is a new version of the functionality demonstrated by Apple with its M1 line of processors, which uses a unified memory system that can share RAM between different processing units to create significant performance gains. With newer Apple Macs, the CPU and GPU can share system memory based on the needs of programs running on the computer at the time. In this new technology, there is potential for pluggable RAM to perform the functions of an SSD faster than current storage solutions on the market.

How RAM and SSDs work is key to understanding why UltraRAM’s unified memory matters. Random access memory, often abbreviated as RAM, is a type of volatile storage for computers and mobile devices. Based on computing action, RAM can quickly find and store key information, and just as quickly discard it to make room for more important data. On the other hand, solid state storage – commonly found in computer SSDs – is non-volatile and stores data for long periods of time, albeit at slower speeds than RAM. While RAM can achieve incredible speeds only limited by thermal output, SSDs trade that potential speed for long-term storage.

Related: Ultra-fast LPDDR5X RAM is designed for AI, 5G and the Metaverse

Research published by Lancaster University shows a new type of RAM that can store files even without power, while maintaining the breakthrough speeds of modern RAM. Science uses different semiconductors – otherwise found in LEDs and lasers – to retain information for long periods of time without access to electricity. This is precisely why UltraRAM was invented as the next unified memory solution. If UltraRAM can store long-term data at the same speeds as current-gen RAM, which is getting small enough to enter the gaming phone market, it could replace the need for SSDs in the future.

Apple’s M1 line of chips contains a different type of unified memory than the UltraRAM concept proposed by Lancaster University. In the M1 processor, the RAM modules are integrated into the system on chip (SoC). The SoC contains the CPU, GPU, and neural engine on a single chip, allowing the computer to access memory between any of these three processors as needed. UltraRAM technology takes the idea of ​​unified memory and positions it as an SSD replacement. Instead of sharing memory between processing units, UltraRAM can use memory as long-term storage at fast speeds.

UltraRAM, although still far from reaching the mainstream market, could lead to real improvements in everyday computer use. Even though the memory can only store a limited amount of data due to its high speed, it can store crucial data that is frequently accessed. A potential use case would be to store the operating system on UltraRAM. Loading a computer’s operating system on something as fast as modern RAM could reduce boot times in a way that even the most casual computer user would notice.

Next: Nvidia DLDSR is about to make your PC games look better than ever

Scientists Say Alien Encounter Could Be Like a Long Distance Relationship

Brady Snyder is a journalism and computer science student at St. John’s University. Brady is well versed in all things tech, hardware and software, with a focus on Apple and MacOS.