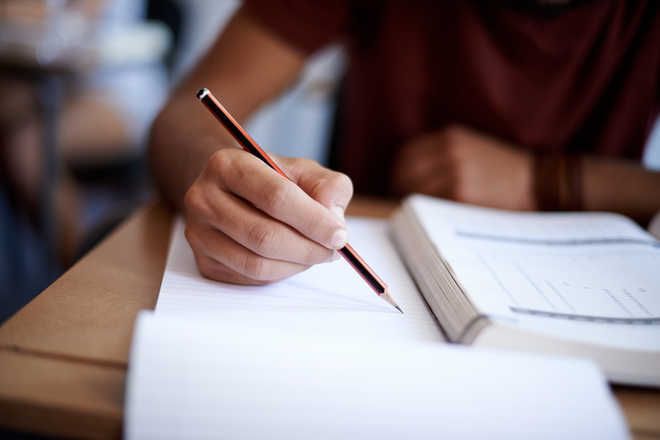 Himachal Police today filed an indictment in the Supplementary CJM Court, Kangra, in the case of leaking agent recruitment documents against 91 people (20 intermediaries, father of a candidate and 70 candidates). The defendants were arrested under Sections 420, 210 B and 201 of the IPC at Gaggal Police Station in Kangra District.

In the indictment, police alleged that WhatsApp chats and phone call details recovered from the defendant’s mobile phones revealed that three interstate gangs from Bihar, Uttar Pradesh and Haryana were active and worked closely and sold newspapers through a network of agents in the northern states. Payments were made in cash or through online transactions by the contestants, who purchased the newspaper.

Police said the material recovered from the accused, including 185 mobile phones, five laptops, 10 hard drives and three USB drives and memory cards, had been sent to a forensic laboratory and the report was awaited.

The candidates, who bought the newspaper, would be disqualified for indulging in improper means and would not be allowed to sit for the exam to be held tomorrow. Kangra Police officials had detected the leak of the Gendarme recruitment document on March 27 while they were interviewing candidates during the review of the document. Some police officials, involved in recruiting in the district, became suspicious when the grades obtained by some candidates did not correspond to their academic performance. They asked candidates simple questions that they could not answer. Some candidates revealed that they had obtained the leaked document.

The police registered an FIR against the applicants, after which an SIT was formed to investigate the paper leak case. It was as a result of the investigation that 90 people were arrested and now the indictment has been filed against them.

Sources told The Tribune that the main defendant, who initially managed to obtain the paper from the printing press, is still at large.

G7 and NATO summits reveal division between Russia, China and the West

Major accessibility legislation is coming: what you need to know