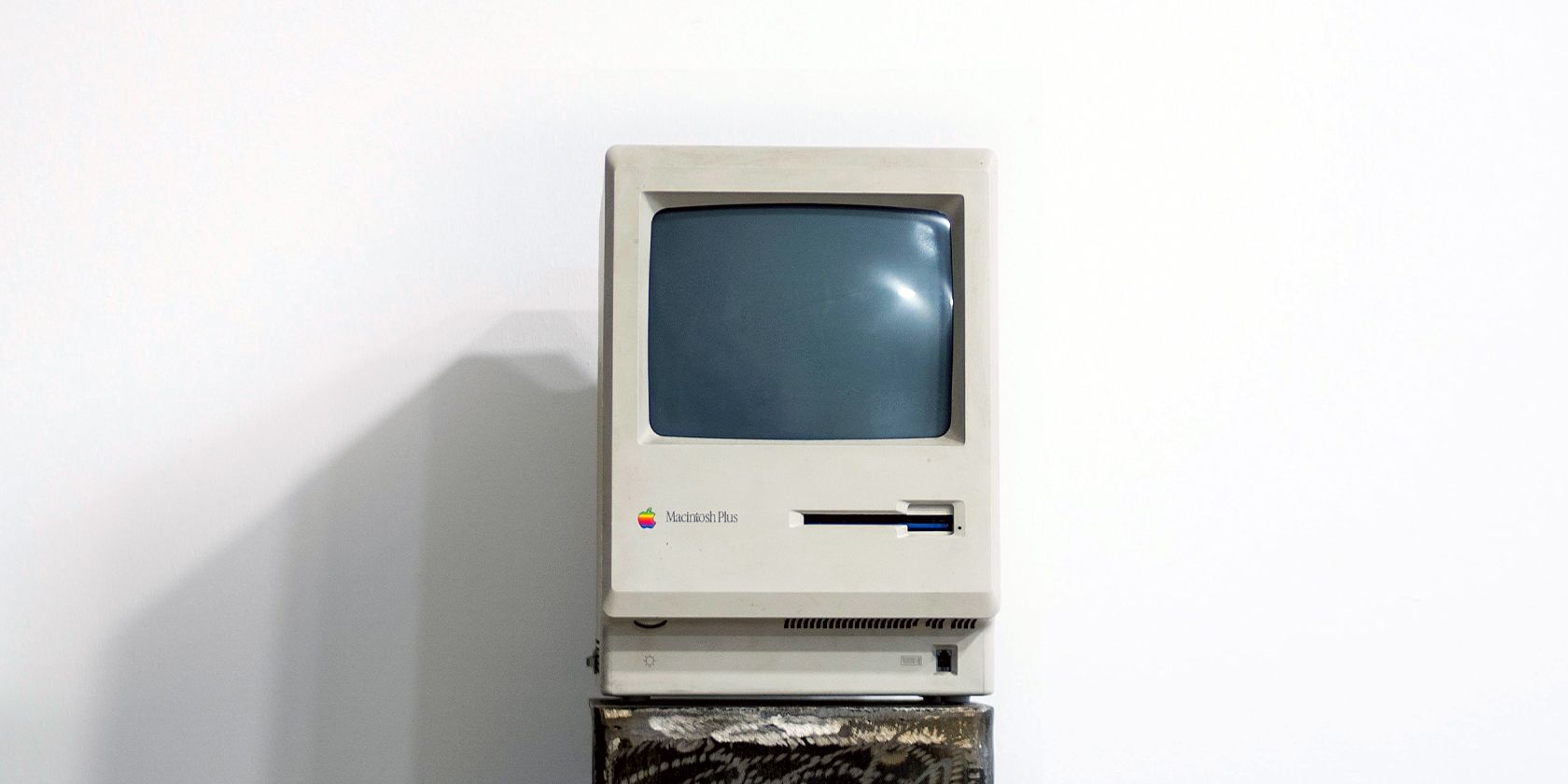 6 things to look for when buying a used PC

When you need a computer, it’s always better to buy a new one. However, there may be cases where this is simply not possible, and you will have to settle for a used model instead.

Unfortunately, buying a used PC is never an easy purchase. After all, you need to make sure you don’t get scammed by a sleazy seller.

So, before finalizing the purchase of a used PC, here are some points to check. This way, you can ensure that the PC you buy is the one you pay for.

1. Check for signs of damage

Whether you’re buying a car or a computer, it’s wise to check out its interior and exterior. In doing so, you will see how the original owner treated it: did he take good care of it? Or did they just throw it away without a care in the world?

The condition of the computer is a first indication if it is a good purchase. After all, PCs have delicate electronics. You don’t want to buy something that has been through tough times. Some of the telltale signs of neglect that you should look for include dents and deep scratches.

You should also watch out for water damage. Things like a discolored casing or rust mean it could have been doused or immersed in liquid. While physical damage isn’t automatically a red flag, especially if the device was repaired properly, it does give you some bargaining leeway.

When inspecting a computer you want to buy, ask if it still contains all the expected components. A good seller will always be upfront with any parts they have removed or downgraded. This is especially true if you’re buying a pre-built computer or laptop and the seller only referred you to the original product’s website when you asked for its specifications.

As part of your purchase inspection, you should see if the PC still contains all the parts you expect. You should also look at each component individually for signs of damage. Check for rust or loose connections that could affect computer performance.

Even the smallest parts, such as missing screws, should also be carefully examined. After all, a missing screw can mean that the computer was poorly maintained before. Moreover, it could mean that the part fixed by the screw could come loose during transport, thus damaging your new second-hand PC.

After looking at the computer case, don’t forget to look at the accessories it is supposed to include. If you’re buying a used laptop, inspect the charger that came with it. Is this the original charger or is this a replacement model? Is it still in good condition? Does it still charge the computer?

If you’re buying a desktop computer, does it come with a monitor? Does the monitor still work properly? Does it always produce an accurate color? Be sure to double-check all the parts that came with your purchase so you don’t have to deal with broken devices and spend more on replacing them.

You may also want to make sure they are clean and free of dust and dirt. This is especially true with keyboards, as they tend to pick up and hold dust, dirt, strands of hair, and other things under the keys. After all, you don’t want to touch someone else’s accumulated gunk.

Although the external part of a computer may show that everything is correct, you should always be aware of fake parts. Whether or not the seller knowingly sells you a computer, you should be aware that there are cases where people are being sold incorrectly marked parts.

In the example above, the original purchaser purchased an AMD Ryzen 3 3600. And although the chip they received was marked as such, they actually received a 10-year-old AMD Athlon XP processor. ten years.

To prevent this from happening to you, you should check the computer’s specifications when you start it up. Another way to test if the system contains genuine parts is to run a benchmark test.

Benchmark tests push the computer to its maximum computing power and report on its performance. When you do this, you can see the exact specifications of your computer as seen by the test application. Plus, you can compare them to computers with similar specs once you get the test results.

If the numbers you get are significantly different from the averages of similar devices, there may be something wrong with the PC you’re looking at. Although you can expect a drop in performance due to the age of the computer, if it is lower by more than 10%, you should consider buying another PC instead.

After all, a significant drop in performance may mean that the PC has unseen problems. And the solutions for them can vary – it could be as cheap and easy as replacing the thermal paste with something a bit more expensive, like needing to buy a new RAM stick.

6. Ask for the original receipt

You can also protect yourself by simply asking the seller for the original computer receipt. Although it’s not always possible, having a copy of the invoice can give you confidence that you’re not buying a stolen device. Plus, you might need it to service your machine in the future, especially if you’re buying a used Apple product.

Used computers can give you the computing power you need without breaking the bank. This is especially true if you only need something for the office or basic schoolwork. However, it’s also a risk because you’re not 100% sure what the device you’re buying has been through.

So, to make sure you’re getting what you pay for, be sure to check out the PC on offer carefully. This way you don’t end up with scrap metal when you need it most.

Jowi is a writer, career coach and pilot. He’s developed a love for all things PC ever since his dad bought a desktop computer when he was 5 years old. Since then, he has been using and maximizing technology in all aspects of his life.