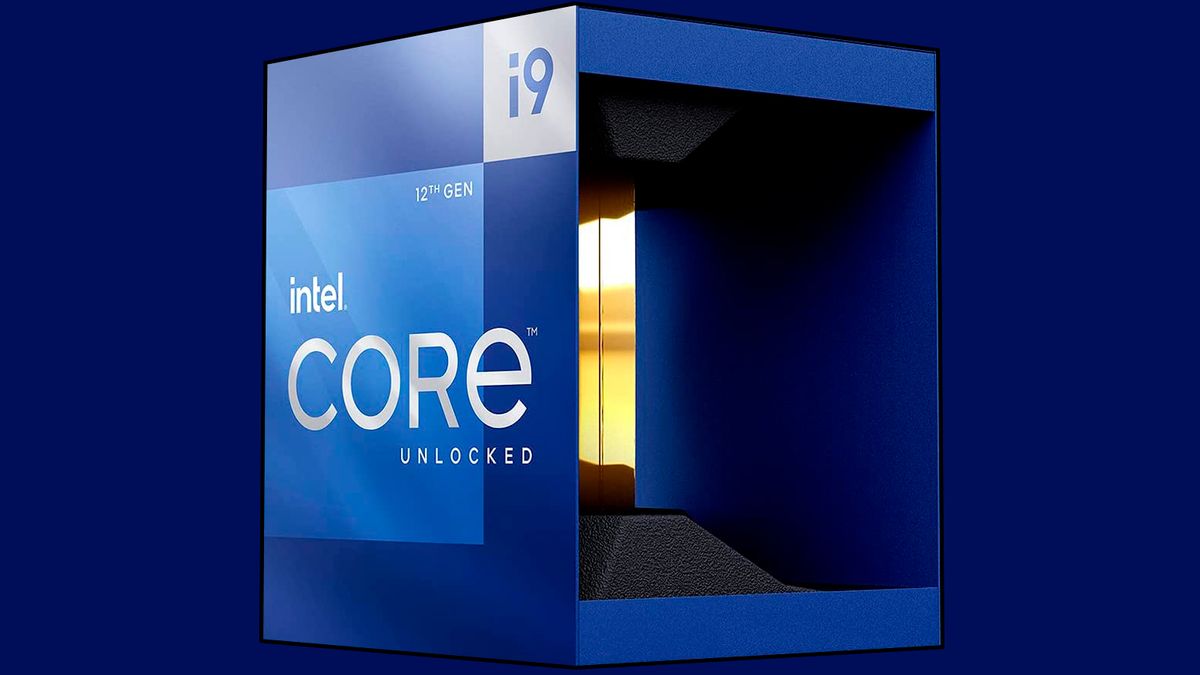 Amazon Netherlands (via Dellchannel21) revealed the pricing of three of the 12th Generation Intel Alder Lake processors. Prices include value added tax (VAT) and could be placeholder before Intel officially announces Alder Lake. For now, we recommend that you take the prices with a little salt.

The 12th generation chips will be an interesting launch for a number of reasons. Alder Lake is Intel’s first hybrid processor on a desktop platform. More importantly, processors will be the first mainstream chips to adopt next-generation DDR5 memory and the PCIe 5.0 interface.

Intel will be hosting its Intel Innovation event October 27-28 so we can find out more about Alder Lake at that time. Hopefully the chipmaker will finally give us a launch date.