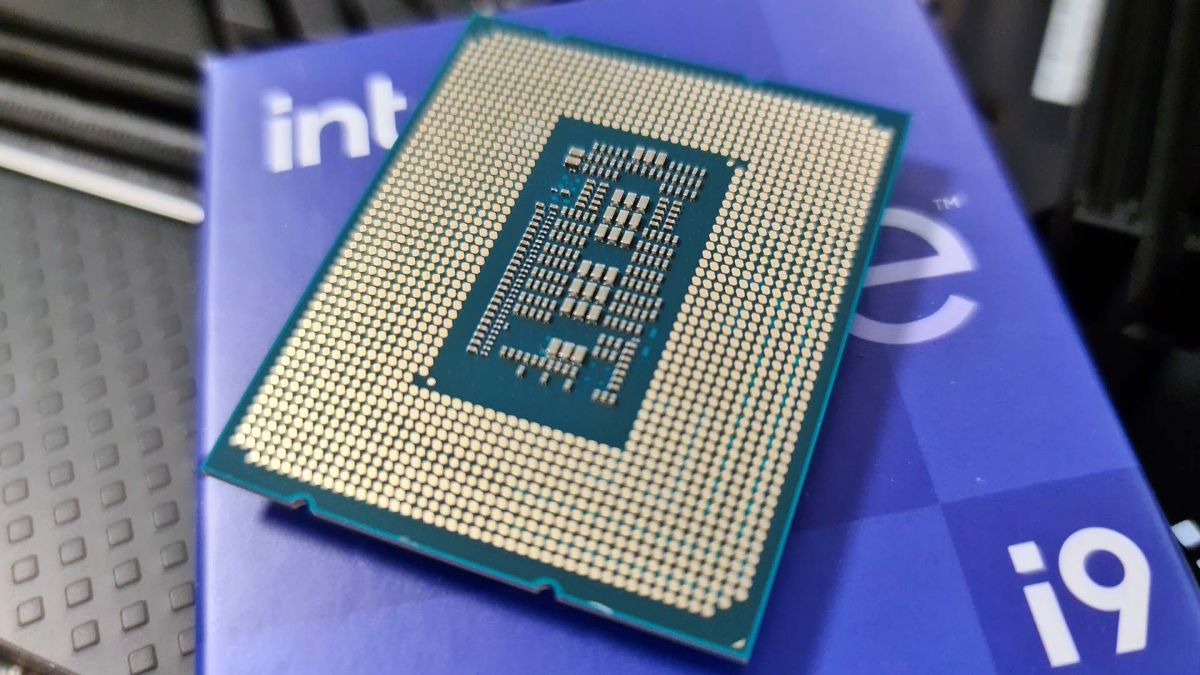 Intel’s next flagship 12th generation processor, the Core i9 12900KS, is already in the hands of users. This indicates that the launch is imminent and if the rumors are true, the 12900KS will launch later in March.

According to an article on overclocking.com (via Tom’s Hardware), a user by the name of Daginatsuko once received a retail 12900KS that he purchased before the listing was removed. The packaging certainly looks well presented, with the inclusion of a fake wafer.

The overclocking.com post includes a screenshot of the processor paired with an Asus motherboard. A BIOS idle temperature of 78°C is noticeable, but may just be the result of poor cooler mounting. It’s no leap to suggest that anything less than a high-end air cooler or AIO will be enough to keep this CPU from throttling under an all-core load. We’ll have to wait and see if there will be any overclocking headroom. With a single-core boost of 5.5GHz, that would seem to be about the max on ambient cooling.

The BIOS screenshot includes what Asus calls the “SP” rating, which is basically a measure of a processor’s quality. It serves as an indicator of the kind of overclocking potential it may have based on its voltage and frequency points. Higher numbers are better and at 155 this sample 12900KS is really, really good.

We don’t yet know what the purchase price or TDP of the 12900KS was, but it’s safe to say that it will have a fairly steep price premium over the base 12900K. The standard 12900K comes with a 241W PL2 rating, so we expect the 12900KS to be able to pull more than that, maybe even 300W. That’s admittedly high, but enthusiasts looking for the best possible performance won’t mind a few extra watts. It’s all about performance.

AMD, NVDA, GFS, MRVL: Why are semiconductor stocks up today?